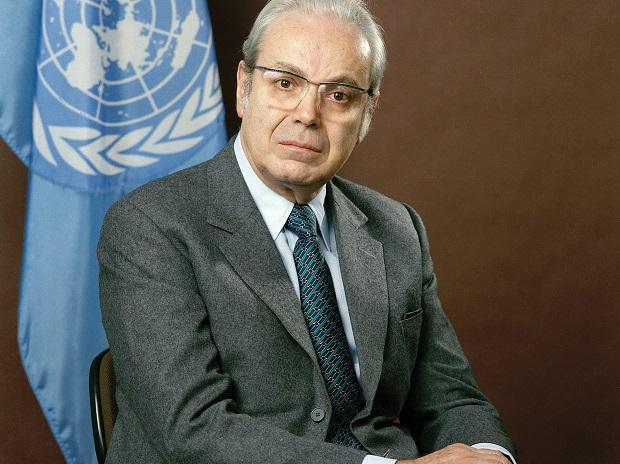 Former UN Chief Javier Perez de Cuellar has passed away at the age of 100. He served as the president of the UN Security Council from 1973 to 1974. He has also served as United Nations Secretary General from 1981 to 1991. He notably led the world body during the Iran-Iraq war and the civil war in El Salvador. He was often described as a “pacifist by vocation and nature.”

Javier Perez de Cuellar was born on 19th January 1920 in Lima Peru. He was awarded with the Prince of Asturias Prize for the promotion of Ibero-American cooperation in 1987 and also with the Jawaharlal Nehru Award for International Understanding.