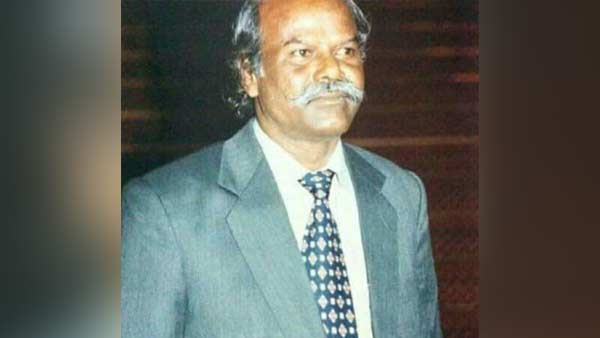 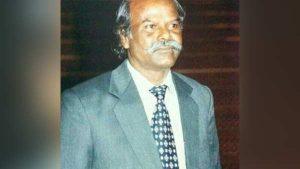 Former Union Minister Dalit Ezhilamalai passed away. He was a leader of the Pattali Makkal Katchi party and was Union Minister of State, Health and Family Welfare (Independent Charge) during the Atal Bihari Vajpayee government in 1998–99. He was elected to the 12th Lok Sabha from Chidambaram, Tamil Nadu. As an army officer, he took part in the 1971 Indo-Pak war. He was a recipient of the Sainik Seva Medal from the President for meritorious service in the Army.