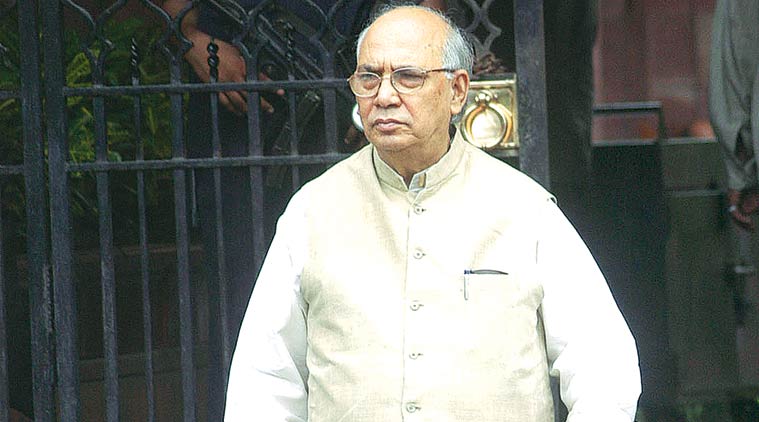 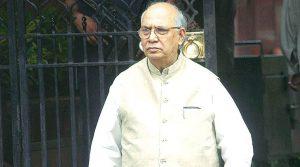 Bhardwaj was the union law minister for 14 years and served under the prime ministership of Rajiv Gandhi, PV Narasimha Rao, and Dr. Manmohan Singh. He was appointed the governor of Karnataka in 2009. It was during Bhardwaj’s tenure as law minister that Bofors-accused Ottavio Quattrocchi was given a clean chit by then UPA government in 2009.