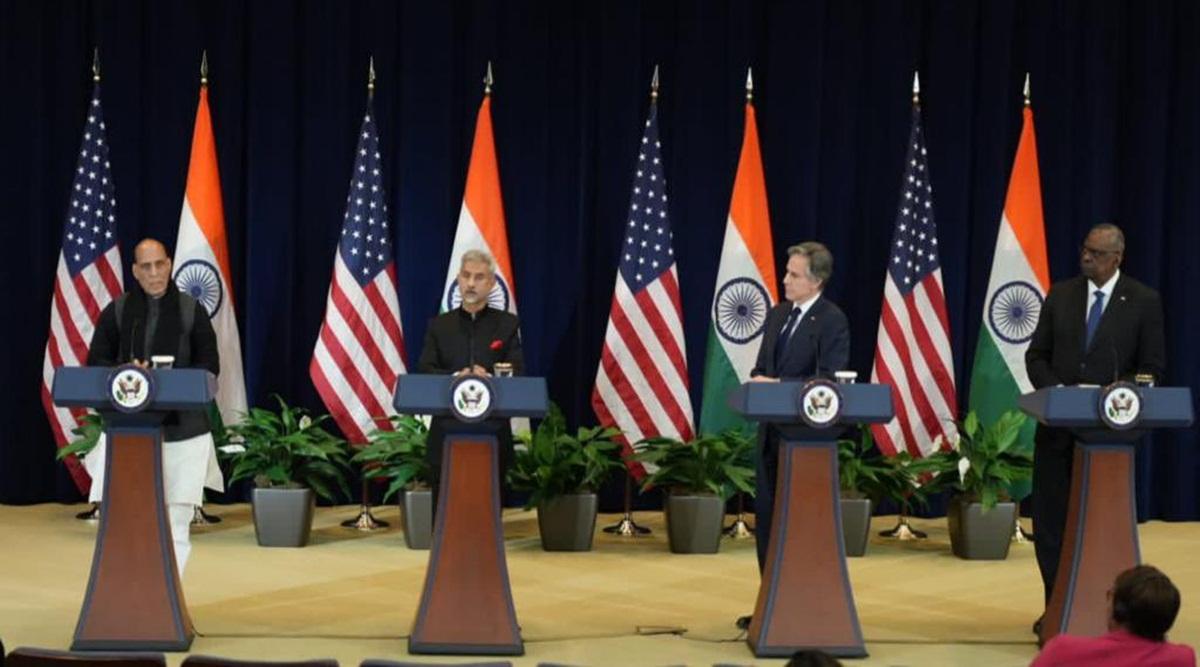 With a shared commitment to democracy and pluralism, a multifaceted bilateral agenda, and growing convergence of strategic interests, the United States and independent India are celebrating 75 years of diplomatic relations. Both countries seek to maintain a resilient, rules-based international order that protects sovereignty and territorial integrity, upholds democratic values, and promotes peace and prosperity for all.

IMPORTANT POINTS OF DISCUSSION BETWEEN MINISTERS:

The Ministers recalled the initiatives outlined by the United States and India at the first Summit for Democracy and expressed their desire for continued cooperation in the current Year of Action leading up to the next Summit. The US expressed gratitude to India for its assistance with the Defense POW/MIA Accounting Agency (DPAA) missions in the country. The Ministers reaffirmed their commitment to DPAA missions in the future.