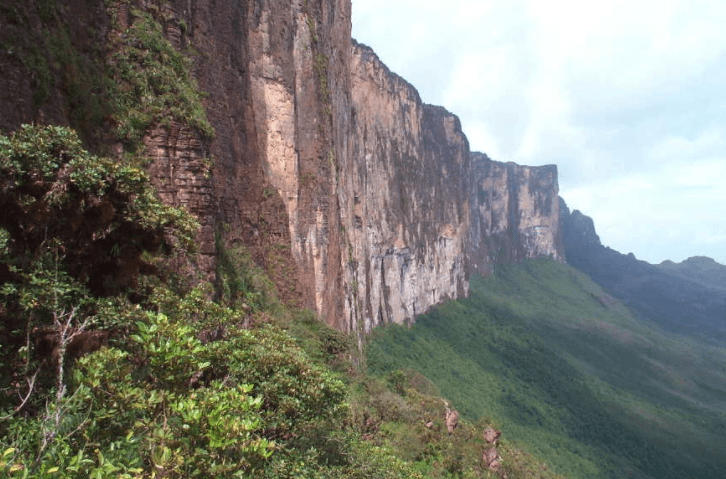 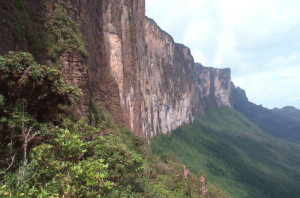 Mountains are amazing formations of nature are important for us, as they give us fresh water and a place for plants, animals and humans alike to live. Mountains appear when two parts of Earth’s crust called plates crash together. As National Geographic states, when the two plates meet, they buckle up like the hood of a car in a head-on collision.

Mountains are so gigantic they can actually influence weather patterns, and provide natural boundaries for countries. Here is a look at some of the oldest mountain ranges right now on Earth, and what is special about them.

The Oldest Mountain Range in india

What is the meaning of the Oldest mountains?

A mountain that was formed before the beginning of the Tertiary Period.  Old mountains, in contrast, have rounded peaks and slopes made gentler by hundreds of millions of years of erosion.

Here is a look at some of the oldest mountain ranges right now on Earth, and what is special about them:

Generally speaking, South Africa and the Americas are home to some of the oldest mountain ranges on Earth. The Barbertown Greenstone Belt, or Makhonjwa Mountains is the very oldest mountain range in the world. These mountains are full of ancient fossils, volcanic rock and, you got it, gold. The gold found in the Makhonjwa Mountains forms some of the oldest recognized orogenic gold deposits in the world.

The Hamersley Range of mountains in northwestern Australia fit this category. They may have been called something else by Australia’s native peoples long ago but when explorer and mineral surveyor Francis T. Gregory visited the area in 1861, the mountains were named for Edward Hamersley, someone who provided money that helped make Gregory’s ambitious expedition happen. The Hamersley Range is rich in iron ore, and in the 1990s, it was the source of over 90% of Australia’s iron production. Gold is also found in these mountains in small amounts, as is asbestos and other minerals. The Hamersley mountain range is also home to Mount Meharry, which is Australia’s highest peak.

The Waterberg mountains of South Africa are low-lying peaks that sit in the Waterberg biosphere in North Limpopo Province, South Africa, one of 500 UNESCO biospheres in the world. This mountain range is about 150 km (93 miles) long, and is protected, as one of Africa’s two savannah biospheres. If you visit these mountains, you can see findings that date back to the Stone Age, including ancient cave art. You may also see findings related to the very origins of humans.

This ancient mountain range is also the site to where we can trace some of the earliest human inhabitants. The region around the Magaliesberg includes the Sterkfontein Caves, which are in the area known as the Cradle of Humankind. These caves, which lie to the south of the main range by 25 km, have given us the oldest fossils of the hominin species. The Magaliesberg mountains are another one and they are also situated in a UNESCO biosphere, stretching for about 75 miles (120 km) from Bronkhorstspruit Dam east of Pretoria to Rustenburg.

In North-Eastern South America, the Guiana Highlands are located north of the Amazon rainforest, and south of the infamous Orinoco River. These mountains roll through the southern half of Venezuela. They also cover most of the Guianas, the northern part of Brazil, and part of southeastern Colombia. This range is made of plateaus capped with sandstone, low mountains of about 2,000 to 3,000 feet (600 to 900 metres) above sea level, and rolling hilly uplands. Savannas and tropical rainforests cover the sides of the Guiana Highlands. These include Angel Falls, the world’s highest waterfall, gold, diamonds, iron ore, crystalline rocks, minerals, insecticides, medicinal plants, vanilla, cabinet wood, and more Magical.