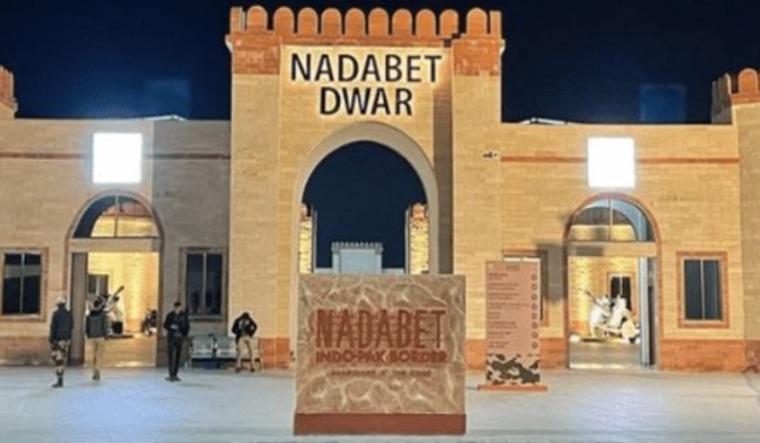 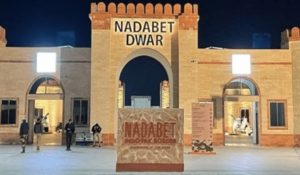 Union Home and Cooperative Minister, Amit Shah has inaugurated the Seema Darshan Project at Nadabet on the Indo-Pak border in Banaskantha District of Gujarat. The project was launched with the aim to provide an opportunity for the citizen to observe the life and work of the BSF personnel on our border. The tourist can see missiles, tanks, aircraft etc which are used by the Indian Army and BSF at Nadabet.

Key points of the project: