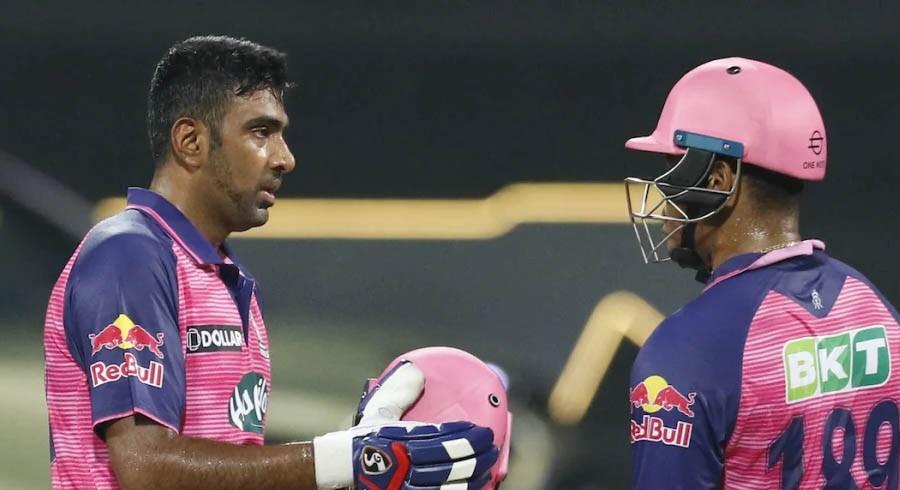 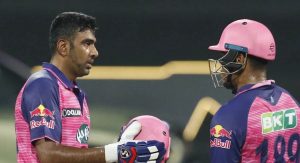 Rajasthan Royals all-rounder, Ravichandran Ashwin became the first player in IPL history to get retired out during the high-octane clash against Lucknow Super Giants. Ashwin played a crucial knock of 28-run off 23 balls to revive Rajasthan’s innings from a tricky stage when they were four down for 67. During the penultimate over, the veteran all-rounder made a sacrificing call of getting himself retired out to make way for Riyan Parag in the middle who has a slightly better ability to clear the boundary rope in the final overs.

It did not happen before in the history of the tournament which started way back in 2008 but Ashwin being a trendsetter made the big decision so that Parag can come and attack the bowlers at the business end of the innings.