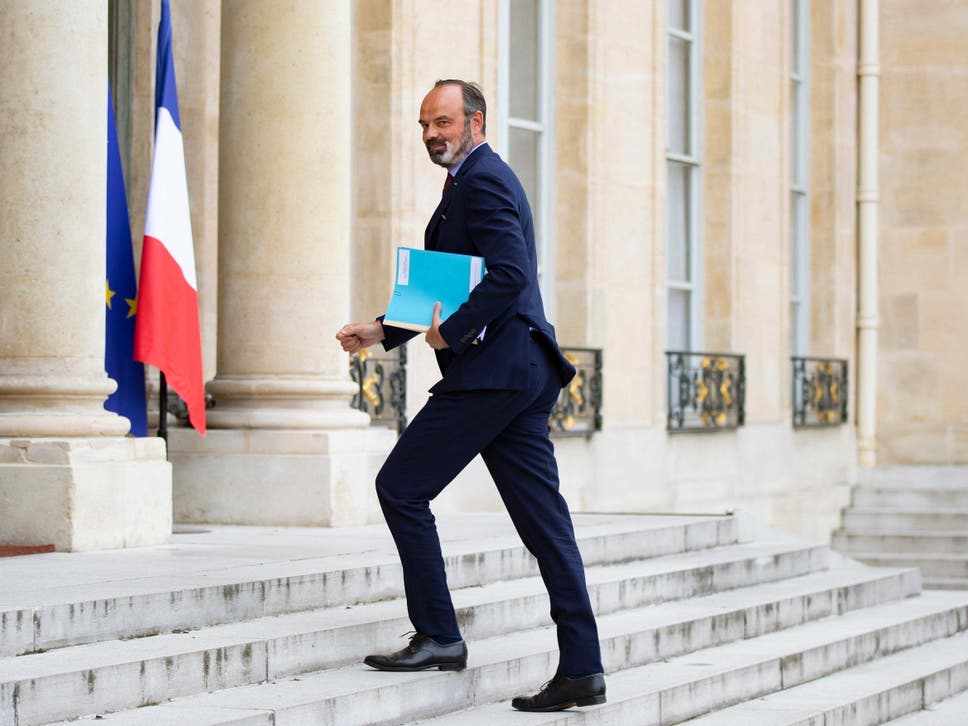 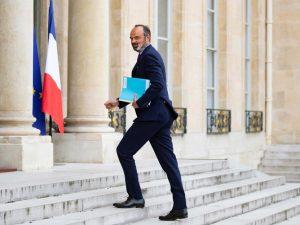 French Prime Minister Edouard Philippe has resigned from his post ahead of a government reshuffle by President Emmanuel Macron. As per the announcement made by the French Presidency, Edouard Philippe will handle the government affairs until a new cabinet would be named.

This is a part of the President Emmanuel Macron plans to strengthen his green credentials and refashion his centrist government ahead of a possible re-election bid. He is planning to boost the two remaining years of his term by focusing on efforts to relaunch the French economy post the COVID-19 crisis.