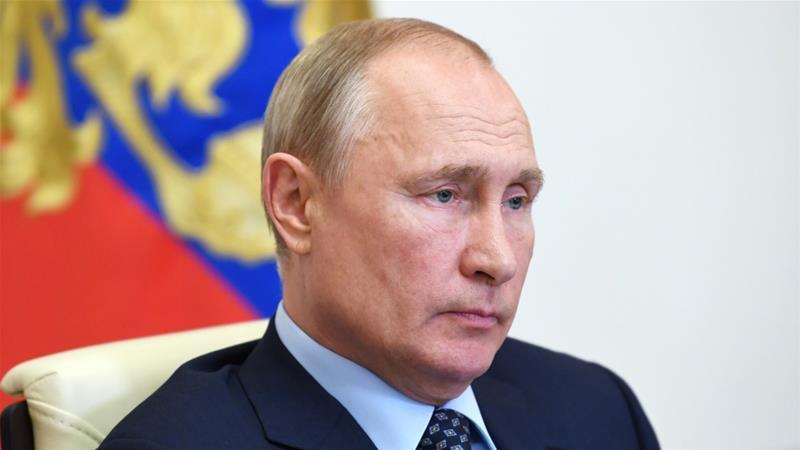 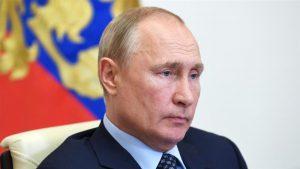 President of Russia, Vladimir Putin has recorded a victory in the recently held Presidential polls. With a victory, he is set to stay in power until the middle of the next decade i.e. until 2036.

Russians citizens went to the polls to cast ballots in a nationwide referendum on Constitutional Amendments. A preliminary tally of results was released by the Central Election Commission of Russia after processing 50% of ballot, and stated that 76.24% of the citizens voted in support of the amendments.