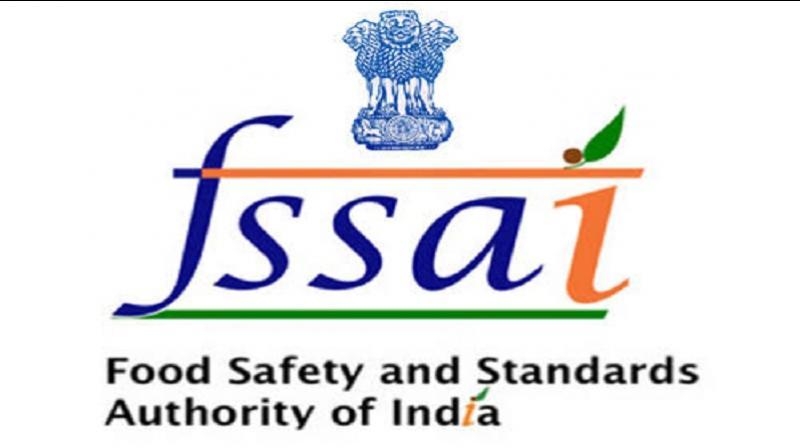 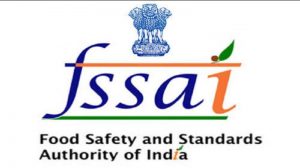 The Food Safety and Standards Authority of India (FSSAI) has capped the amount of trans fatty acids (TFA) in oils and fats to 3% for 2021 and 2% by 2022 from the current permissible limit of 5% through an amendment to the Food Safety and Standards (Prohibition and Restriction on Sales) Regulations. It was in 2011 that India first passed a regulation that set a TFA limit of 10% in oils and fats, which was further reduced to 5% in 2015.

The country’s food regulatory body notified the amendment on December 29, more than a year after it issued a draft on the subject for consultation with stakeholders. The revised regulation applies to edible refined oils, vanaspati (partially hydrogenated oils), margarine, bakery shortenings, and other mediums of cooking such as vegetable fat spreads and mixed fat spreads.

About the Trans Fat: