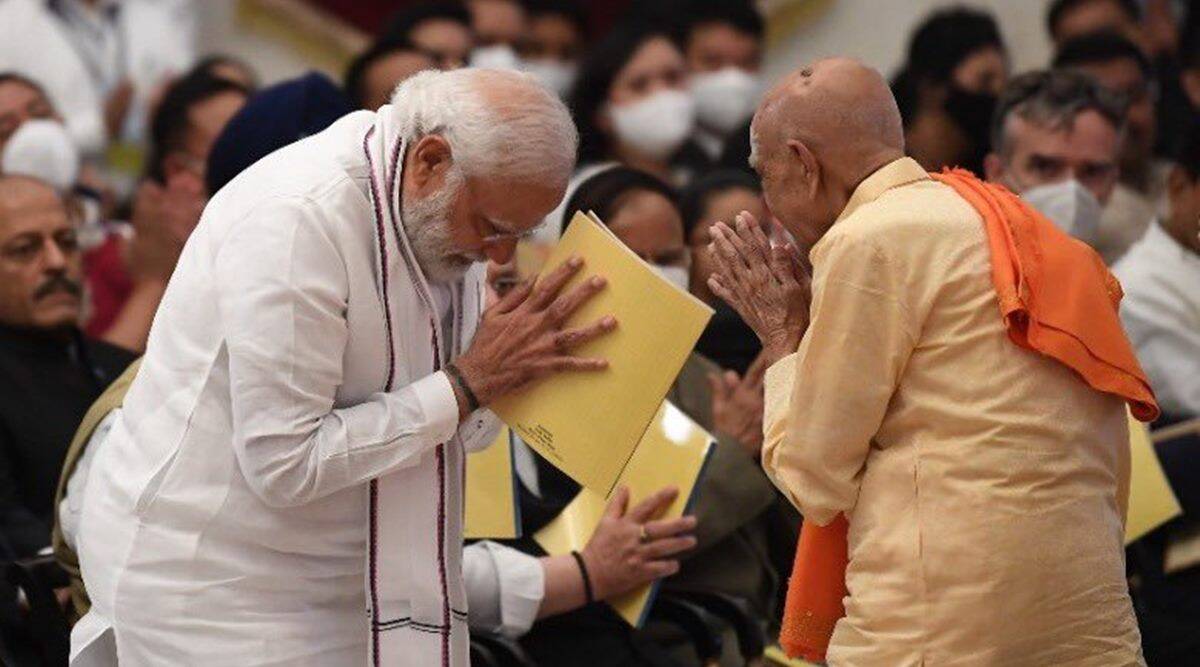 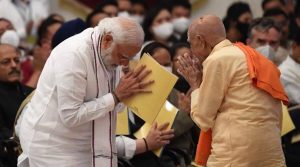 H.R. Keshava Murthy, a senior gamaka exponent, who was honoured with Padma Shri earlier this year, passed away. He was born in a family of gamaka artists. He had his initial training from his father Ramaswamy Shastry. Under the guidance of Venkateshaiah he continued his studies. Over the decades he has presented hundreds of programmes and trained many students. Through his performances, he publicised noted Kannada epics. Hosahalli, his native place, is known for many music talents.

Keshava Murthy has been honored with many awards inlcuding Shantala Natya Shri award, by the State government and different cultural organisations. The President honoured him with the Padma Shri this year. The residents of his village celebrated the occasion.