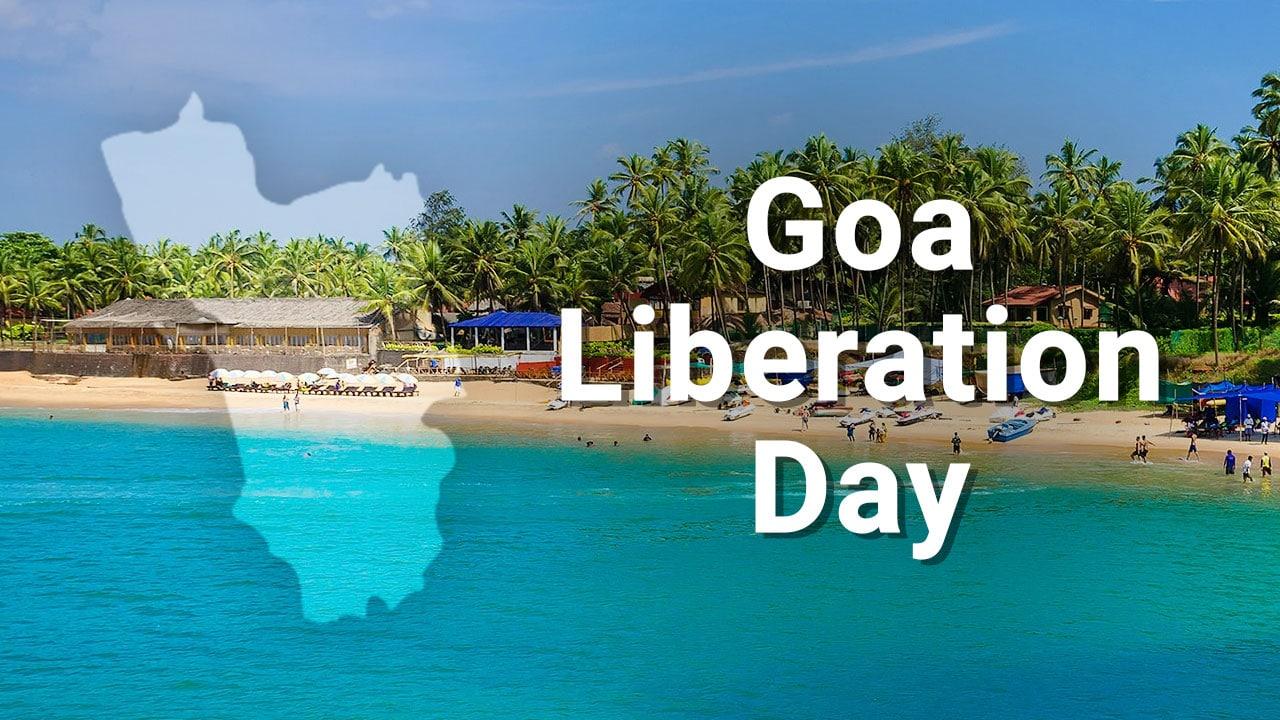 ‘Goa Liberation Day’ is celebrated on December 19 to commemorate the state’s liberation from Portuguese rule in 1961. As part of Operation Vijay, the Indian armed forces used the armed forces trifecta with the help of local resistance movements to eradicate European rule from the country.

Goa had been under Portuguese rule for roughly 450 years on August 15, 1947, when India attained freedom. It was at this time that the Portuguese began colonizing some areas of India and demonstrated their steadfast control over Goa and other Indian territories, even after India gained independence from the British.

The Day honors the day the state finally freed itself from Portuguese hegemony. The capital of the state of Goa, which is bordered by the states of Maharashtra and Karnataka, is Panaji. After being liberated from Portuguese rule, it joined India and received statehood from the government in 1987.

What was the movement for Goa’s independence:

Goa had started to witness an upsurge of nationalist sentiment opposed to Portugal’s colonial rule, in sync with the anti-British nationalist movement in the rest of India. Leaders such Tristão de Bragança Cunha, celebrated as the father of Goan nationalism, founded the Goa National Congress at the Calcutta session of the Indian National Congress in 1928. In 1946, the socialist leader Ram Manohar Lohia led a historic rally in Goa that gave a call for civil liberties and freedom, and eventual integration with India, which became a watershed moment in Goa’s freedom struggle.

How was independence achieved:

Post-1947, Portugal refused to negotiate with independent India on the transfer of sovereignty of their Indian enclaves. Prime Minister Jawaharlal Nehru was keen that Goa should be integrated by diplomatic means. After Portugal became part of the US-led Western military alliance NATO (North Atlantic Treaty Organisation) in 1949, Goa too became part of the anti-Soviet alliance by extension. Fearing a collective Western response to a possible attack on Goa, the Indian government continued to lay stress on diplomacy.

In his 1955 Independence Day speech, Nehru was critical of the satyagraha movement in Goa. However, the Indian government reacted sharply to an incident of firing on satyagrahis, and snapped ties with Portugal. Scholars have pointed out that as India aggressively championed the Non-Aligned Movement, decolonisation, and anti-imperialism as pillars of its policy, the continuation of colonial rule in Portugal became increasingly unsustainable.

The Indian government finally declared that Goa should join India “either with full peace or with full use of force”. December 18 and 19, 1961 saw a full-fledged military operation termed ‘Operation Vijay’, which was carried out with little resistance and an instrument of surrender was signed, leading to Goa’s annexation by India.