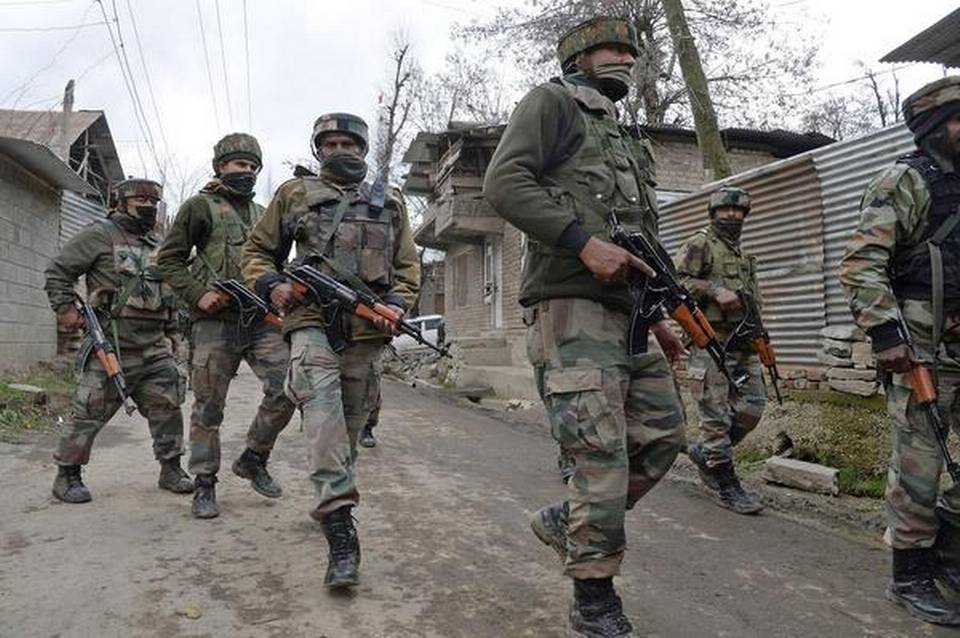 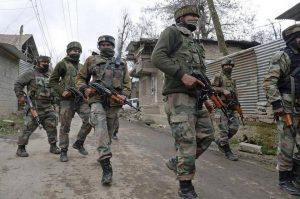 The Government of India has declared the entire Nagaland as “disturbed area”. The declaration has been made for a further period of six months i.e. till end December. Supporting the declaration, Ministry of Home Affairs mentioned in its notification that the area comprising the whole Nagaland is in a disturbed and dangerous condition and hence the use of armed forces for “the maintenance of public order” is necessary.