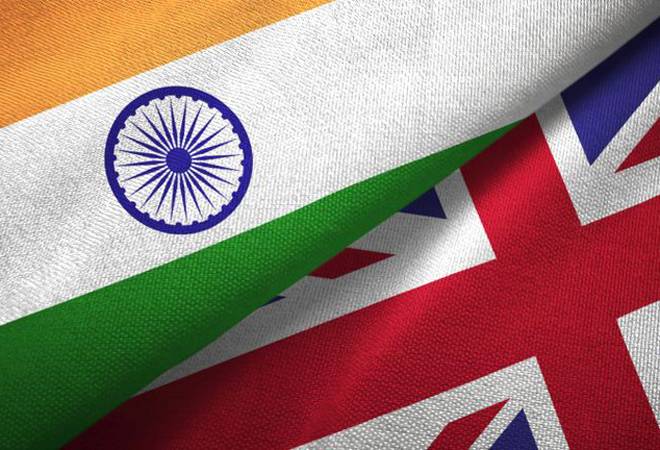 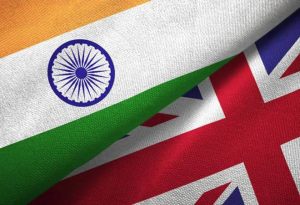 The government of India has hosted the first India-United Kingdom Consular Dialogue in the virtual medium. Joint Secretary in the Ministry of External Affairs, Devesh Uttam led the Indian delegation while the UK delegation was led by Jennifer Anderson. Both sides discussed the ways to strengthen people-to-people contacts as part of the India-UK 2030 roadmap.

Significance of the Dialogue: