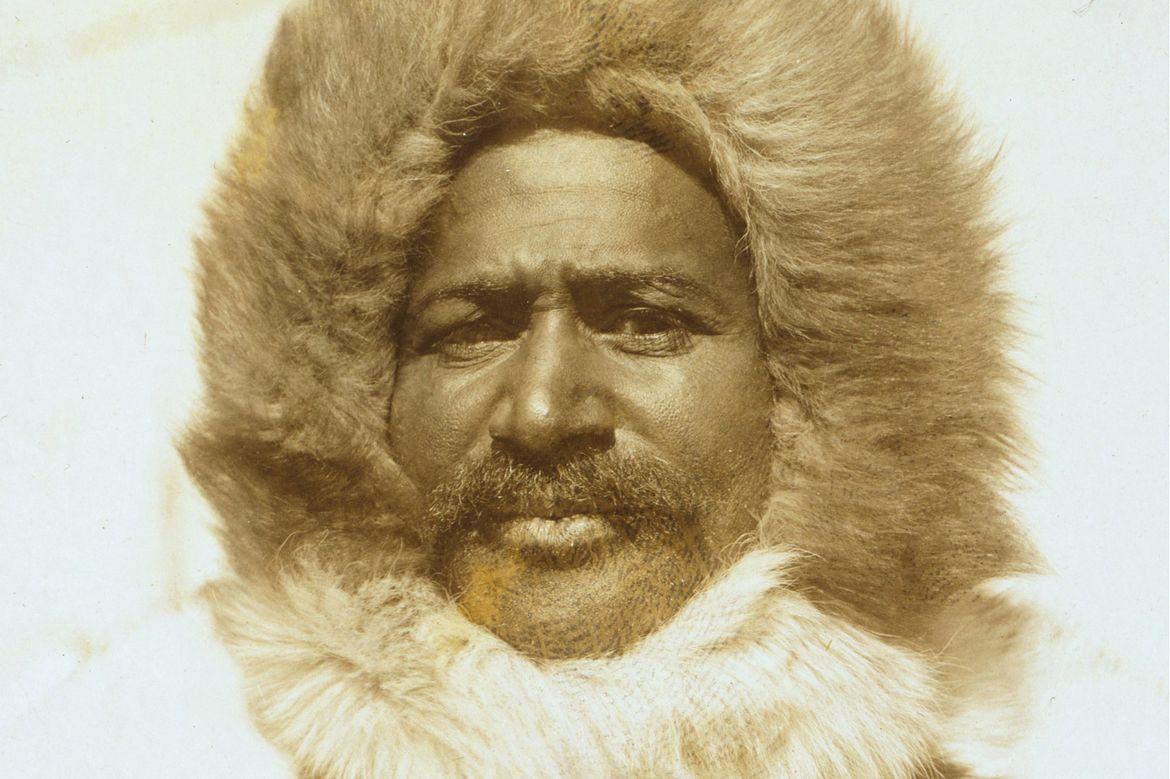 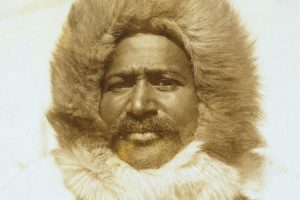 The International Astronomical Union has named a crater at the Moon’s south pole after the Arctic explorer Matthew Henson, a Black man who in 1909 was one of the first people to stand at the very top of the world. The proposal to name the crater after Henson was put forward by Jordan Bretzfelder who is an Exploration Science summer intern with Lunar & Planetary Institute, in Houston.

About the Artemis Programme:

Artemis Programme was launched by NASA which aims to land the next slate of lunar explorers on the Henson Crater. They will be selected from NASA’s increasingly diverse astronaut pool. Henson Crater is located between Sverdrup and de Gerlache craters at the south pole of the Moon. This program provides a cornerstone to study planetary processes as well as to create the infrastructure to advance human exploration at the Moon and on Mars.

Who was Matthew Henson?

Henson was an experienced explorer and skilled carpenter & craftsman. He stood at the front lines of almost a dozen Arctic expeditions that were organized by Robert Peary over the period of 18 years, including the one that reached the North Pole. The final push of that expedition was made by Henson. He was born in Maryland in 1866.