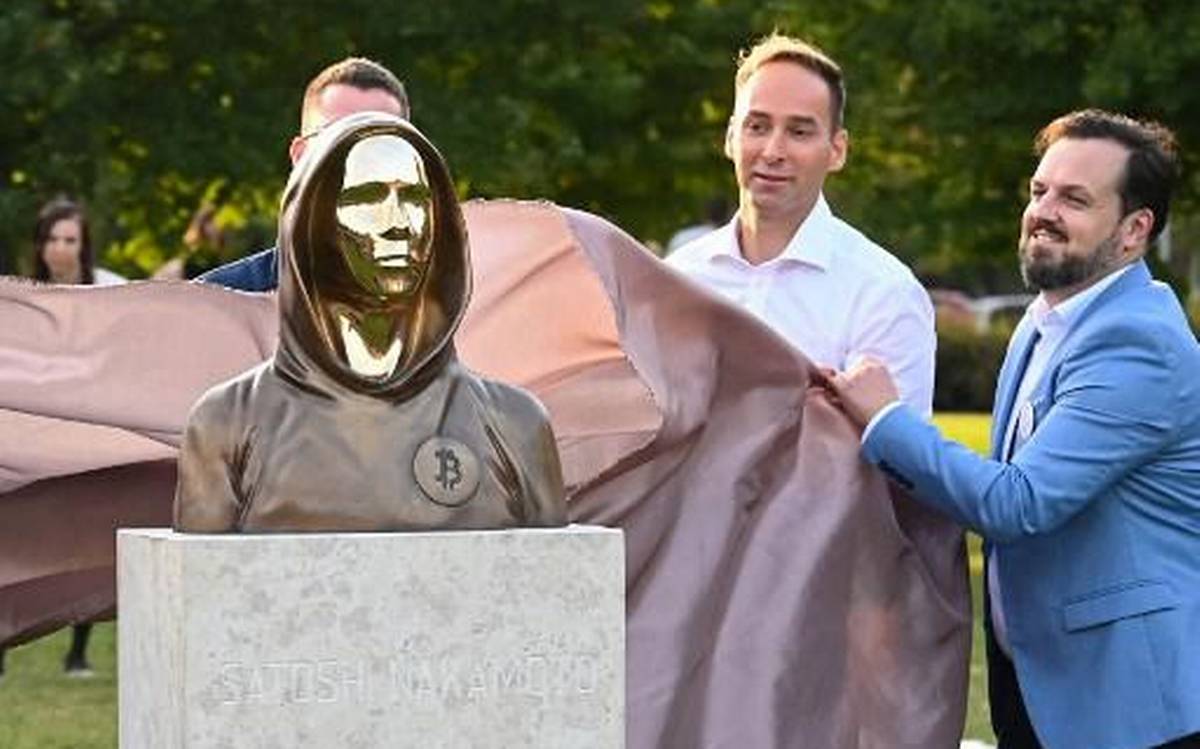 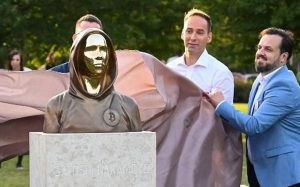 Hungary has unveiled the statue of Bitcoin founder Satoshi Nakamoto. The imposing bronze statue was unveiled in Hungary’s capital, Budapest. This is the first such statue across the world to pay homage to the creator of Bitcoin digital currency. It has been constructed in a business park near the Danube River in Budapest. The bust sits atop a stone plinth and is also engraved with the name of Satoshi Nakamoto, who is the pseudonym of the mysterious developer of Bitcoin whose true identity is still unknown.

Creators of the statue:

Statue has been created by Reka Gergely and Tamas Gilly. They have portrayed a human form and have stayed true to the anonymity of Nakamoto, the person nobody knows how do they look like.

Bitcoin was created in 2008 in the backdrop of global financial crisis. Its aim was to circumvent traditional financial institutions by means of developing secure technology for peer-to-peer online transactions. It does not involve intermediaries like banks. The founding white paper published in 2008 and was authored by Nakamoto.