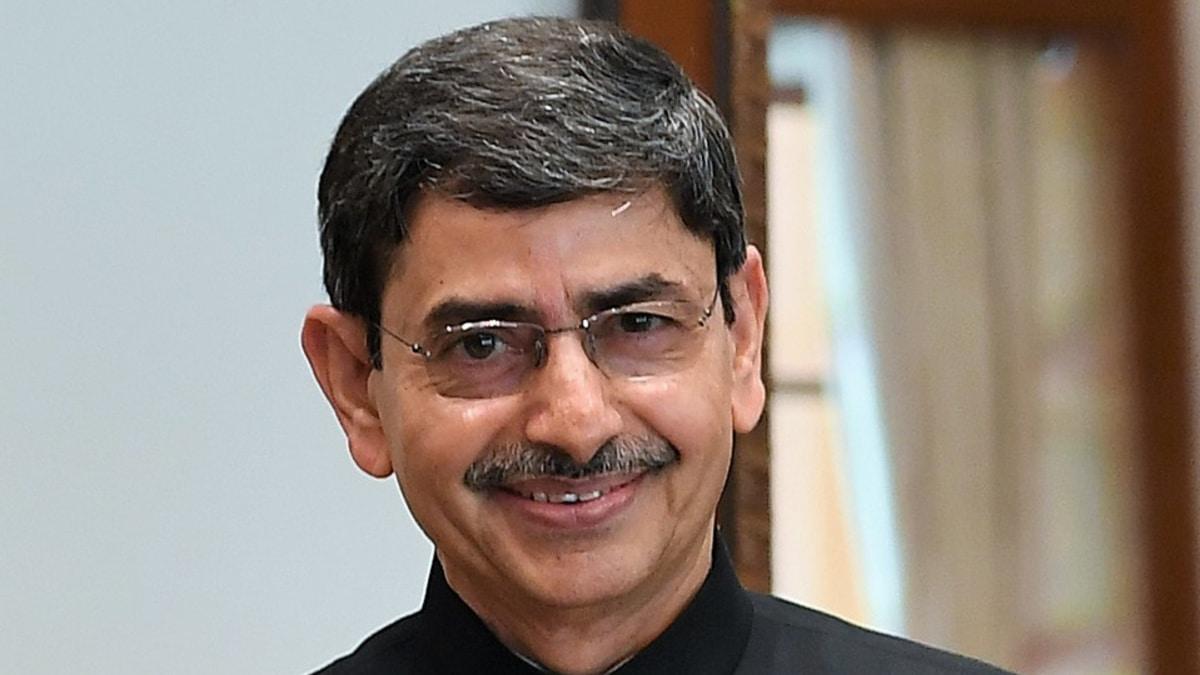 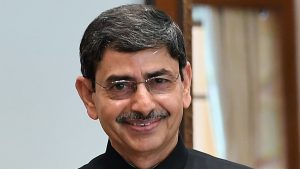 The government of India accepts RN Ravi’s resignation as interlocutor for Naga peace talks. Ravi has negotiated for several years with key insurgent groups for the signing of the Naga Peace Accord. Recently, R N Ravi has been appointed as governor of Tamil Nadu. Akshay Mishra is likely to be appointed as the new peace talks interlocutor. He is serving in the Intelligence Bureau.