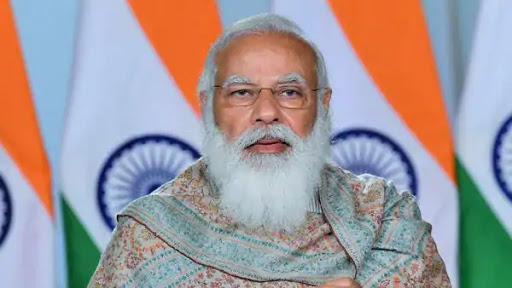 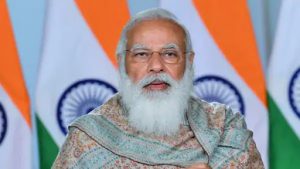 The Government of India has set up a 259-member high-level national committee, to be headed by Prime Minister Narendra Modi to commemorate 75 years of India’s independence. The committee will provide policy direction and guidelines for the formulation of programmes for the commemoration of the 75th anniversary of Indian Independence, at the national and international levels.

The celebrations are proposed to be launched 75 weeks prior to August 15, 2022, on March 12, 2021, which is the 91st anniversary of the historic Salt Satyagraha led by Mahatma Gandhi. The celebrations will be held at the national and international level in the form of ‘Azadi Ka Amrit Mahotsav’. The high-level committee will hold its first meeting on March 8, 2021.