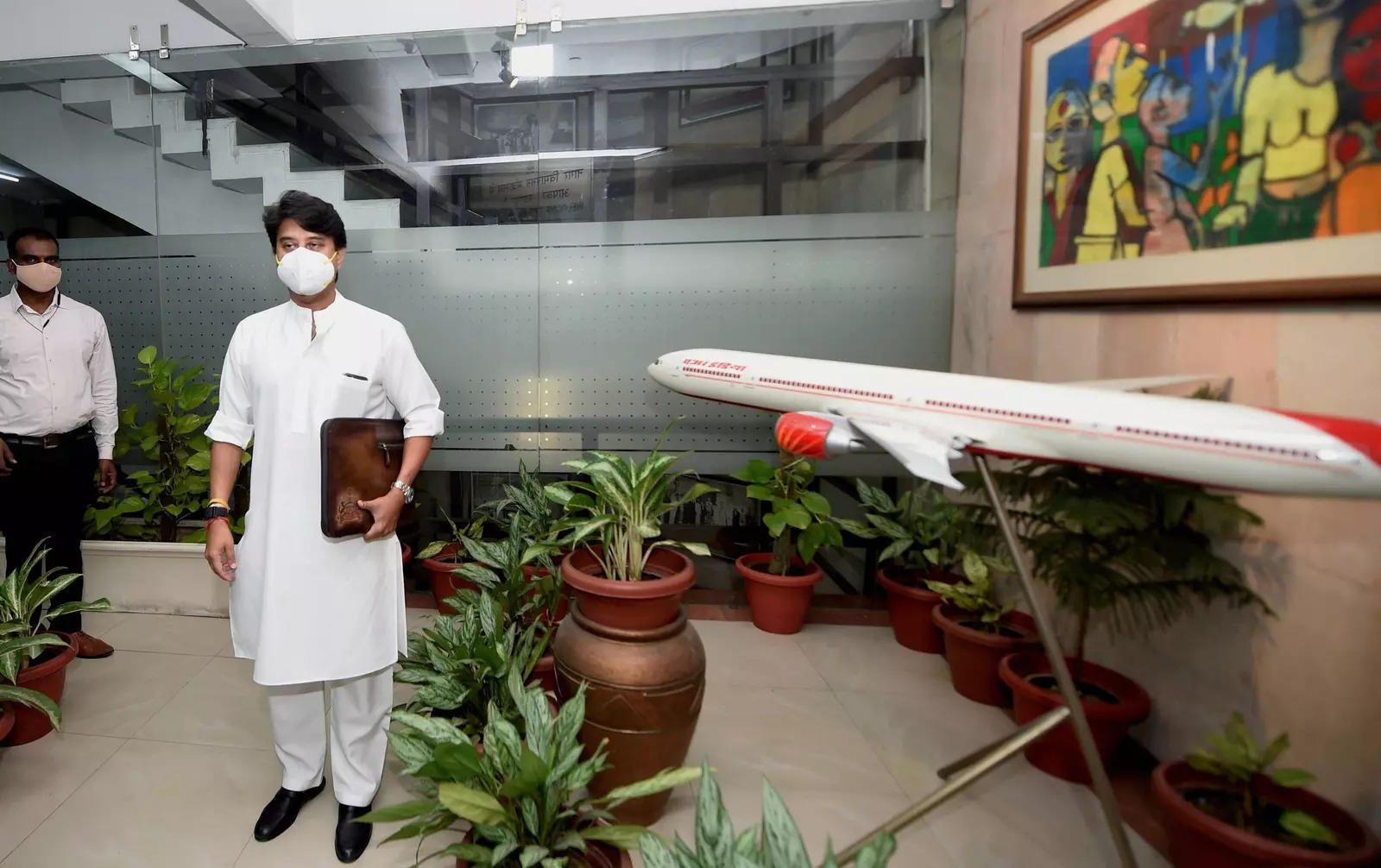 Union Civil Aviation Minister Jyotiraditya Scindia stated that the Government has set a target of building 220 new airports by 2025, citing the Civil Aviation industry as a critical component of India’s economy. In response to the Civil Aviation Ministry’s requests for grants for 2022-23, Scindia stated that India has made progress in both domestic and foreign travel during the COVID-19 period. “Cargo flights for perishable food items will be boosted by 30% in the next few years, with 133 new flights,” he stated.