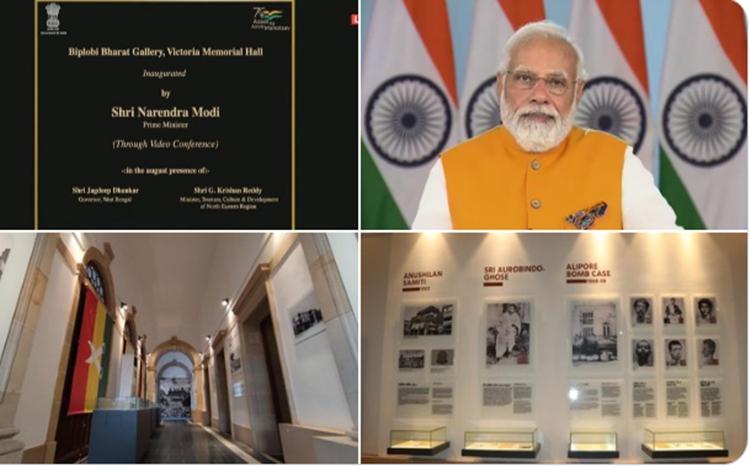 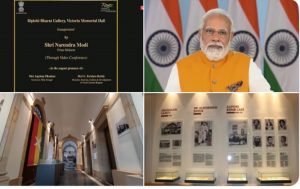 Prime Minister Narendra Modi has inaugurated Biplobi Bharat Gallery at Victoria Memorial Hall in Kolkata on the occasion of Shaheed Diwas. The inauguration was done virtually via video conferencing. The purpose of this new gallery is to provide a holistic view of the events that led up to 1947 and highlight the important role played by the revolutionaries.