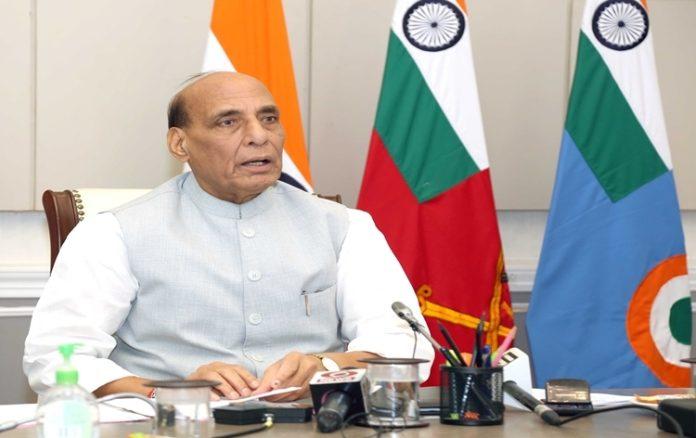 Taking a major step towards strengthening the Indian defence forces, the Centre has allowed them to purchase critical weapon systems for their operational requirements through an emergency procurement route. The approval was given in a meeting of the Defence Ministry which was headed by Defence Minister Rajnath Singh. It is pertinent to note that the defence forces have extensively used the emergency procurement powers in the past and further strengthened their preparedness through these acquisitions. Also, by utilising the power in different phases, they had equipped themselves with the necessary weaponry to handle any conflict or aggression by enemies on both sides.

What All Equipment purchased through emergency acquisition powers recently:

The heavy-duty military equipment acquired by the forces in the past, the Indian Air Force, as well as the Indian Army, had used these powers to receive ‘Heron’ unmanned aerial vehicles and also small arms such as the Sig Sauer assault rifles. The aerial vehicles have now been deployed for surveillance in Ladakh as well as in the northeast for keeping an eye on Chinese activities.

In addition to that, the forces have also got missiles that can hit ground targets from long ranges. The Rafale fighter jets have also received a boost with the induction of the HAMMER missiles which can hit hardened ground targets like bunkers from a long distance.