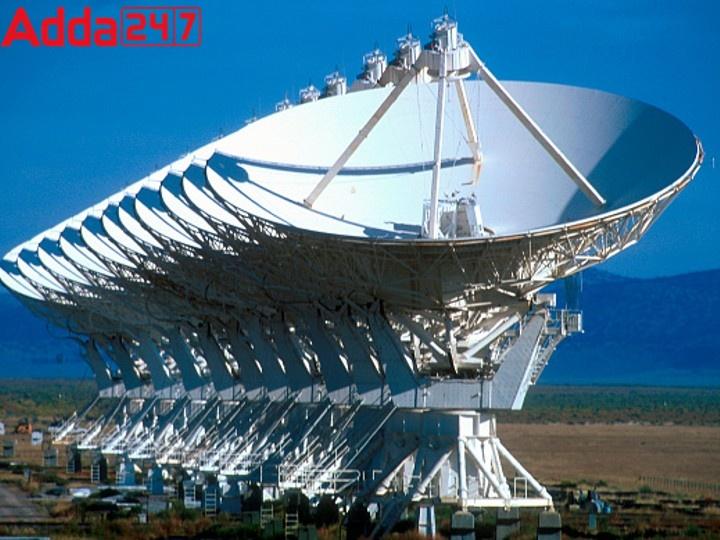 India’s first commercial space situational awareness observatory, to track objects as small as 10 cm in size orbiting the earth, will be set up in the Garhwal region of Uttarakhand by Digantara, a space sector start-up. The space situational awareness (SSA) observatory will help India track any activity in space including that of space debris and military satellites hovering over the region. Currently, the United States is a dominant player in monitoring space debris with observatories in multiple locations and commercial companies providing additional inputs from across the world.

The observatory in Uttarakhand will fill the crucial gap in SSA observations in the region as there is a lack of such facilities between Australia and southern Africa. The high-quality observations, along with those of its partner ground-based sensor network, would help improve its ability to monitor events occurring in deep space, especially in the geostationary, medium-Earth, and high-Earth orbits.

The Benefits Of This Observatory: