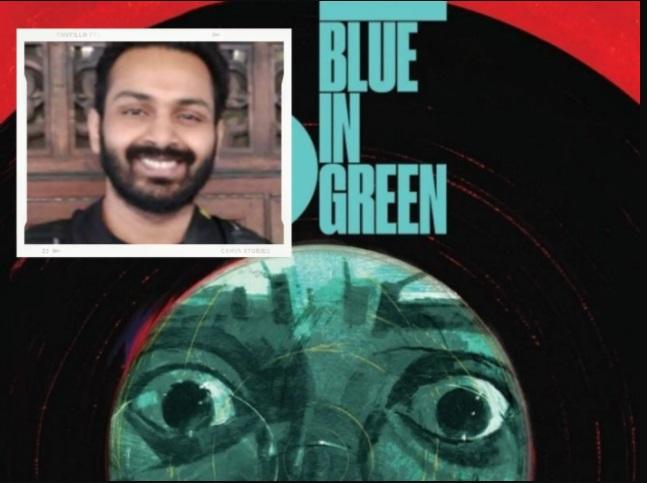 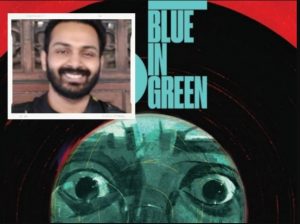 Graphic artist Anand Radhakrishnan has won the prestigious Will Eisner Comic Industry Award, considered the Oscars equivalent of the comics world. The Eisner Awards are given out annually and the award won by Radhakrishnan “Best Painter/Multimedia Artist (interior art)” recognises the creator of a graphic novel’s art and images.

The Eisner Awards were founded in 1988 by American comics editor Dave Olbrich, in response to the discontinuation of the popular Kirby Awards for comics in 1987. The Eisners are named in honour of the pioneering writer and artist Will Eisner. The awards are announced each year at the San Diego Comic-Con.