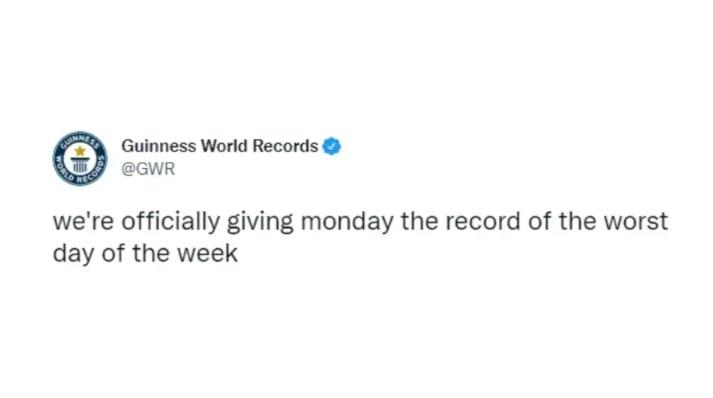 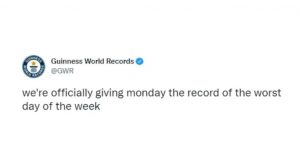 About the Guinness World Records: