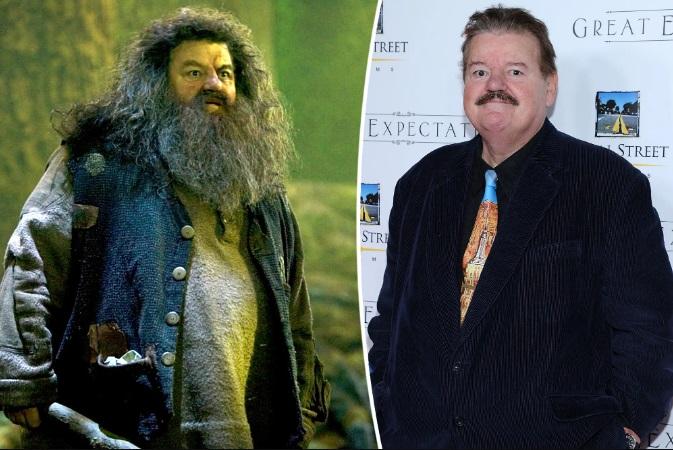 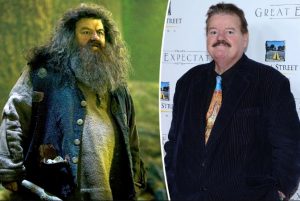 Robbie Coltrane, the veteran comic and actor known for his star turns in the British crime series Cracker and the Harry Potter movie franchise, passed away at the age of 72. Coltrane was born Anthony Robert McMillan on March 30, 1950, in Glasgow, Scotland, as the son of a doctor and a teacher. After graduating from Glasgow Art School, he continued his studies in art at Moray House College of Education in Edinburgh.

The career of Robbie Coltrane: