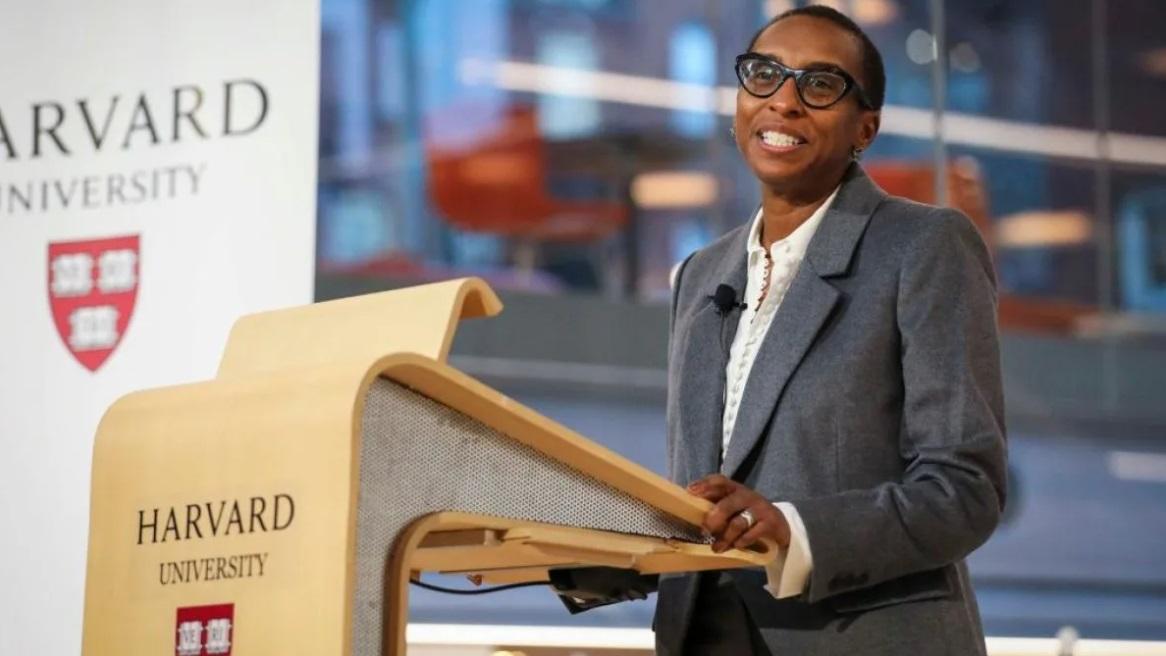 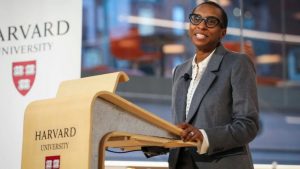 Harvard University named Claudine Gay, a dean of the Faculty of Arts and Science, as its new president, the first African American to hold the post at the prestigious university. Gay, 52, is just the second woman to be elected to head the school in Cambridge, Massachusetts. Gay, the daughter of Haitian immigrants, will take over as the university’s 30th president on July 1, 2023.