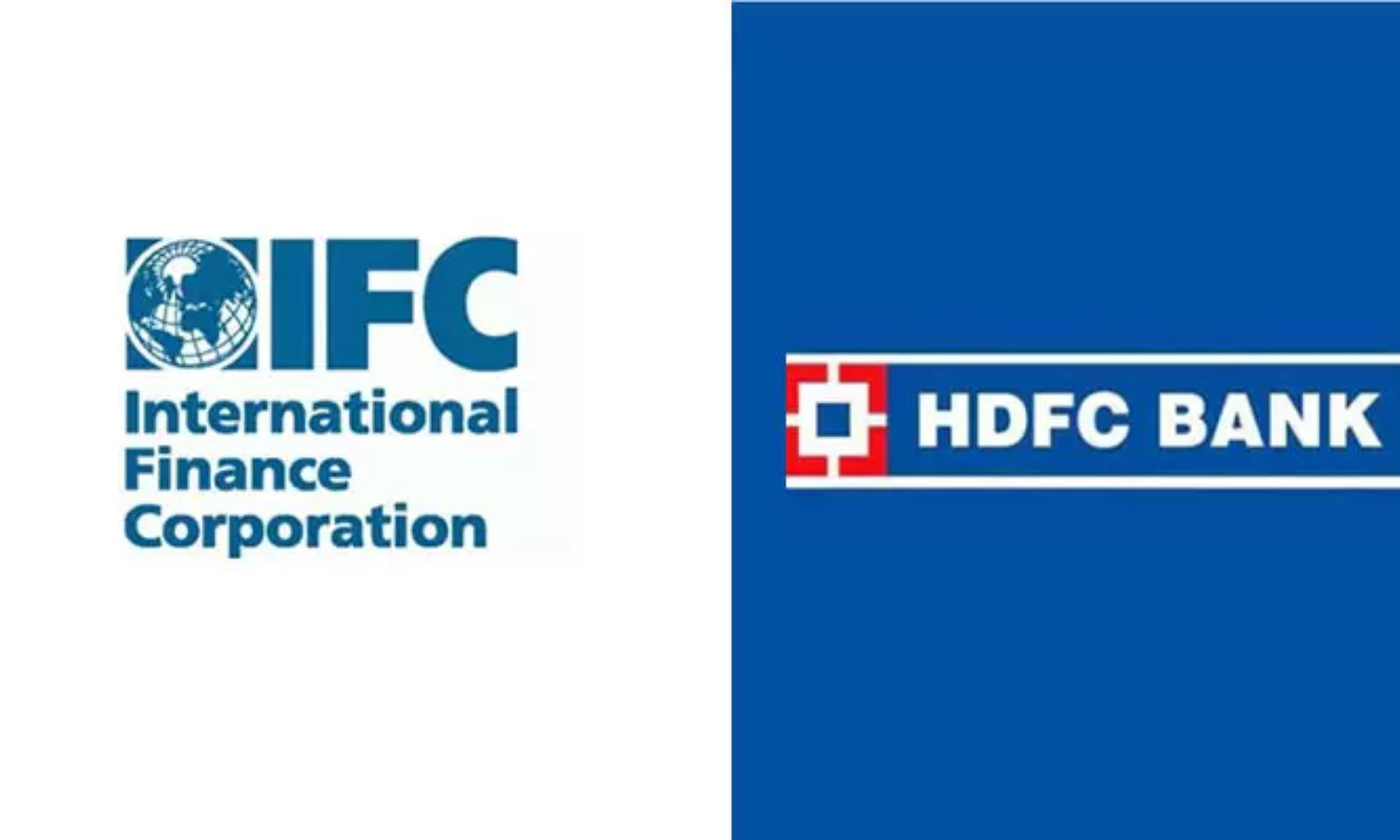 HDFC borrows USD 400 million from IFC: As part of their efforts to promote climate goals, the International Finance Corporation (IFC) has provided a loan to mortgage giant HDFC in the amount of USD 400 million for the financing of green, affordable housing units.

Since 2010, IFC has given domestic housing finance companies about USD 1.7 billion in loans for on-lending to retail buyers as well as to builders of affordable and environmentally friendly dwellings.