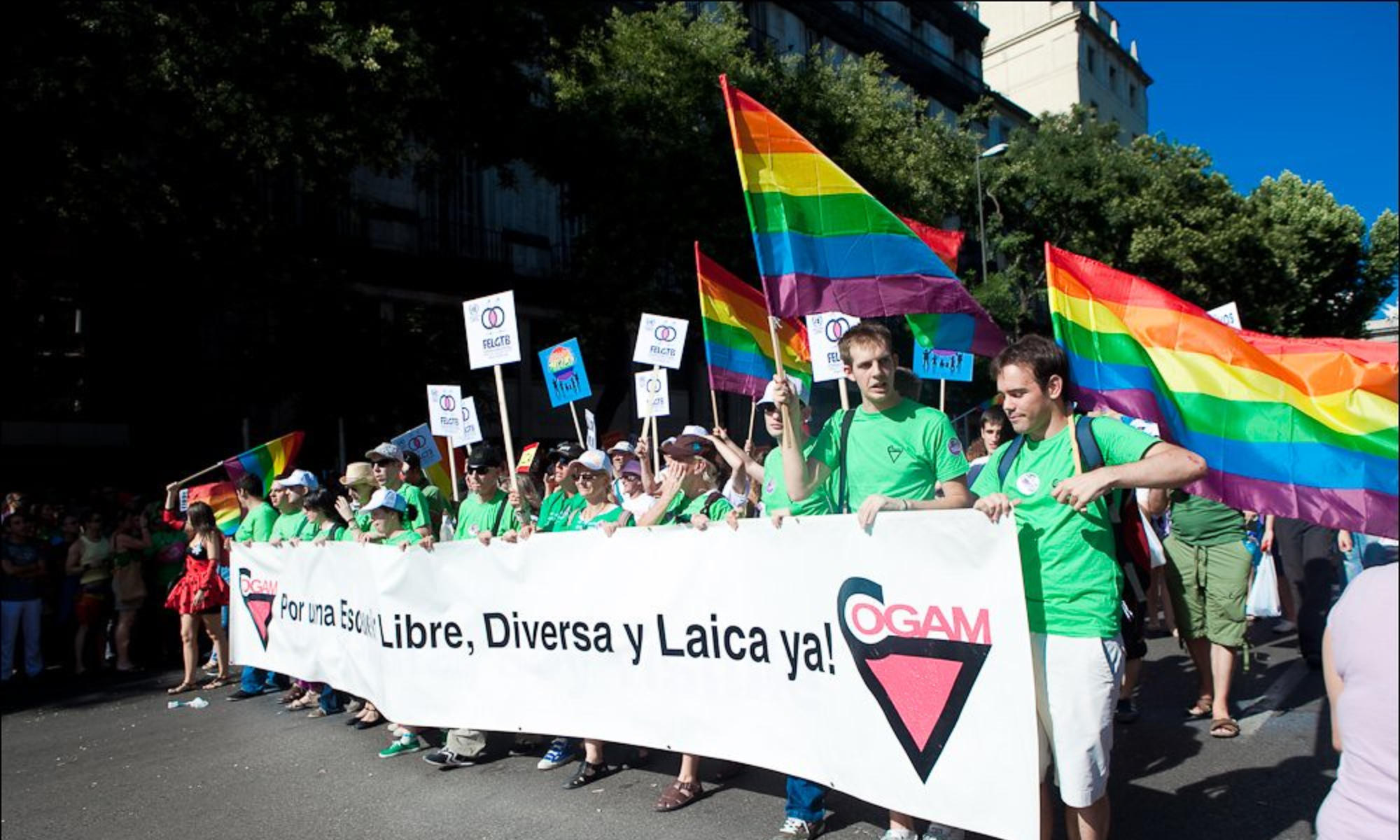 Spain passes new transgender law: The lower house of the Spanish Parliament approved a measure allowing individuals over the age of 16 to change their legally recorded gender without the need for medical supervision. According to the law, drafted by the center-left coalition government, minors between the ages of 14 and 16 must be accompanied by their parents or legal guardians and those between the ages of 12 and 13 will require a judge’s permission to make the move.

Voting for Transgender Law in Spain

Opposition to the Transgender Law in Spain

The Scottish parliament is currently discussing a similar bill providing gender self-determination as the Spanish Congress votes on it. Similar laws have previously been passed in over a dozen other nations.