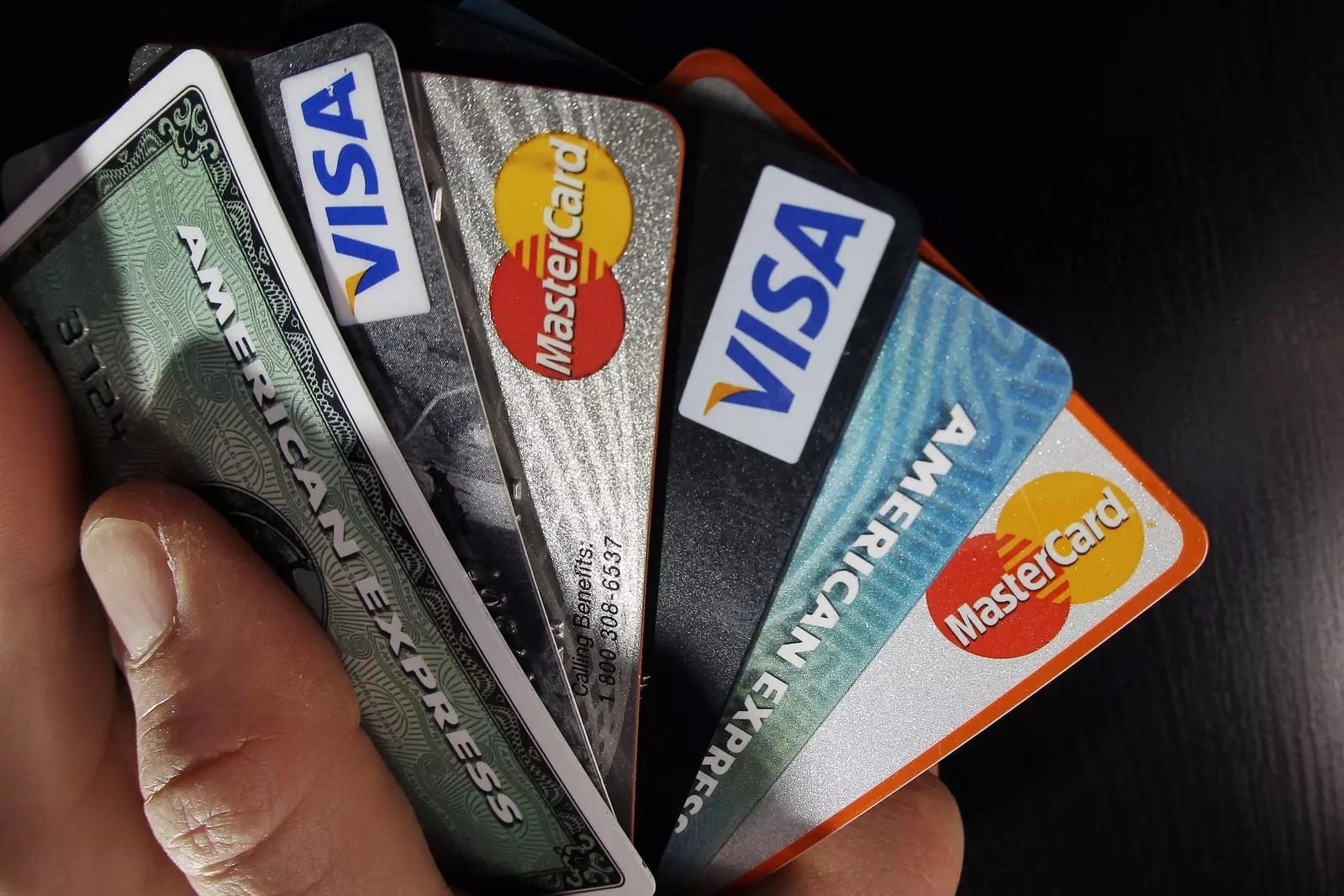 The State Bank Of India (SBI) , the largest bank in the nation, maintained its leadership position in the debit card market and HDFC Bank in the credit card market as of June 2022, according to the most recent data, despite a 6% decline in year-over-year growth. According to data compiled by PGA Labs, public sector banks hold a larger percentage of the debit card market than private banks, whereas reverze in the Credit card market.. Bank of Baroda came in second with an 8% market share, followed by Bank of India, Canara Bank Union Bank, and Punjab National Bank, each with 5%.

The data also show that premium credit cards like American Express and CITI, which have negative YoY growth rates of -8% and -2, respectively, are losing market share. According to PGA Data, the two banks have a 5% market share combined.