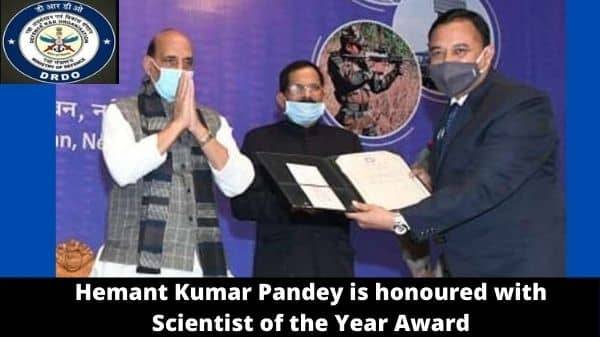 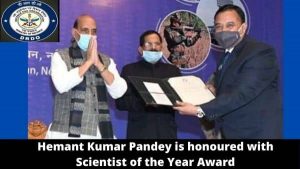 Senior scientist Hemant Kumar Pandey has been honoured with DRDO’s ”Scientist of the Year Award” for his contribution in developing several herbal medicines, including the popular drug Lukoskin meant for the treatment of leucoderma. Defence Minister Rajnath Singh had recently facilitated the scientist at an event here with the prestigious award that comprises a certificate and cash prize of Rs 2 lakh.

The scientist has developed six herbal drugs so far, Lukoskin used for treating leucoderma or Vitiligo, a condition in which white patches get developed on the skin, has been most widely appreciated and found huge acceptance in the market.