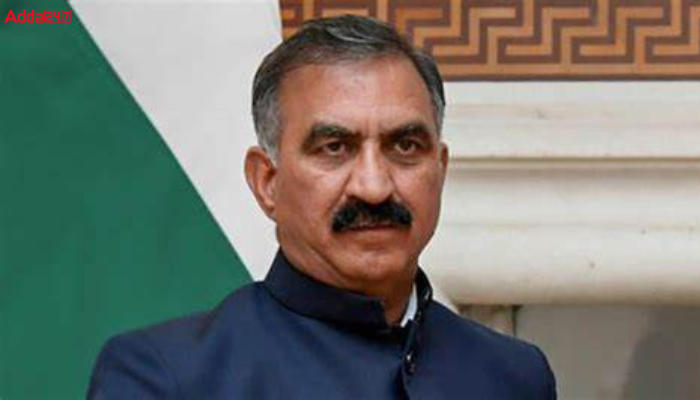 Himachal Pradesh celebrates its 53rd Statehood Day with joy and enthusiasm across the state on 25th January 2023. In 1971, on this day, Himachal Pradesh became the 18th state of India. The state-level function of Full Statehood Day was held at Hamirpur district, where Chief Minister Sukhwinder Singh Sukhu hoisted the national flag and took a salute from the march past presented by various contingents.

Himachal Pradesh is located in the northern part of India and is situated in the western Himalayas. It is one of the three mountain states in India featuring extreme landscapes, several peaks, and river systems. It shares its borders with Jammu and Kashmir, Punjab, Uttarakhand, and Uttar Pradesh.

Himachal Pradesh is generally known as Dev Bhoomi or Land of God and Veer Bhoomi which means Land of Braves in India. The majority of the population in Himachal Pradesh lives in rural areas and practices agriculture, horticulture, hydropower, and tourism for contributing to the economy of the state.