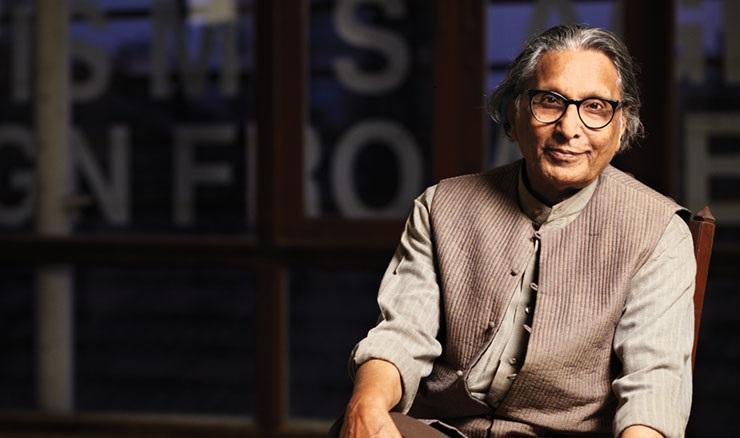 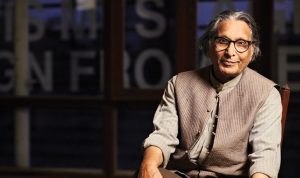 Dr Balkrishna Vithaldas Doshi, who is widely revered for his contribution in the field of architecture, has passed away. He was 95. For his outstanding contribution to the field of architecture, he was conferred with Pritzker Prize in 2018 and the coveted Padma Shri in 1976.  The Royal Institute of British Architects (RIBA) has announced that Indian architect Balkrishna Doshi will be the recipient of the 2022 Royal Gold Medal.

A Padma Bhushan awardee, Doshi was known for designing the buildings of the Ahmedabad-based Centre for Environment and Planning Technology (CEPT) and Mahatma Gandhi Labour Institute. His style of architecture — an amalgam of European modernist, brutalist architecture with Indian sensibilities — won many hearts.