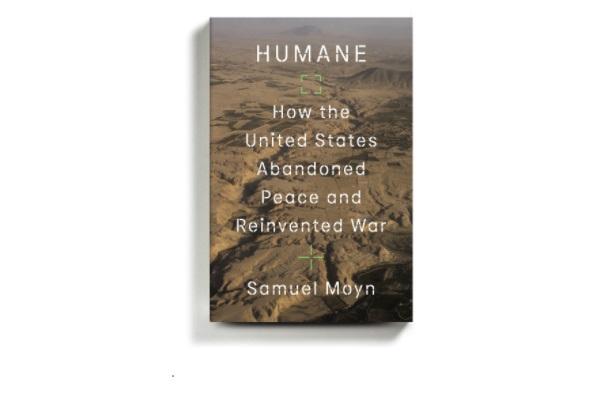 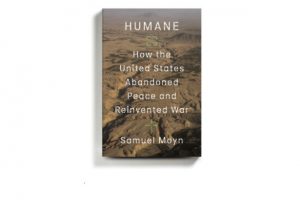 A new book titled “Humane: How the United States Abandoned Peace and Reinvented War” authored by Samuel Moyn was released. Samuel Moyn is the Professor of Jurisprudence at Yale Law School and a professor of History at Yale University. This provocative book argues about the endless wars the USA created in the past including Vietnam War (1955-1975), Korean War (1950-1953), World War II (1939-1945) etc and this development might not represent progress at all.

The book highlights the United States of America (USA) strategy on fighting wars and how armed combat was transformed from an imperfect tool for resolving disputes into an integral component of the modern condition.