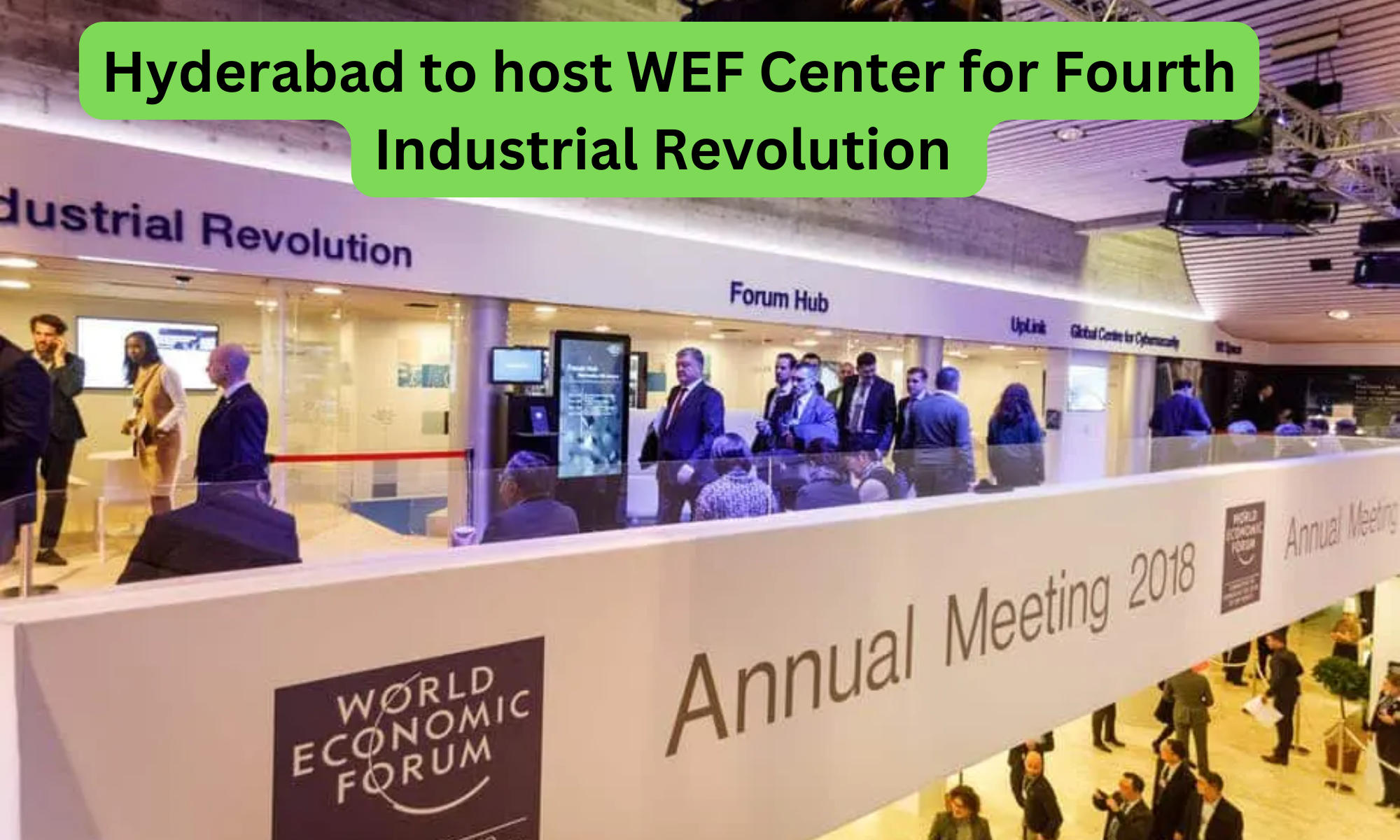 The sole centre in India with a focus on healthcare and life sciences will be created in Hyderabad as the World Economic Forum Centre for the Fourth Industrial Revolution (C4IR Telangana).

Following the signing of a collaboration agreement between the Telangana administration and the World Economic Forum during the Forum’s Annual Meeting in Davos, the announcement was made.

Big News for Telangana from #WEF2023 on Day 1!@wef to set up a Centre for the Fourth Industrial Revolution (C4IR Telangana), India’s first centre thematically focused on healthcare and life sciences, in Hyderabad. Telangana Govt. and WEF sign an MoU to this effect in @Davos. pic.twitter.com/Ra34XIBCL0