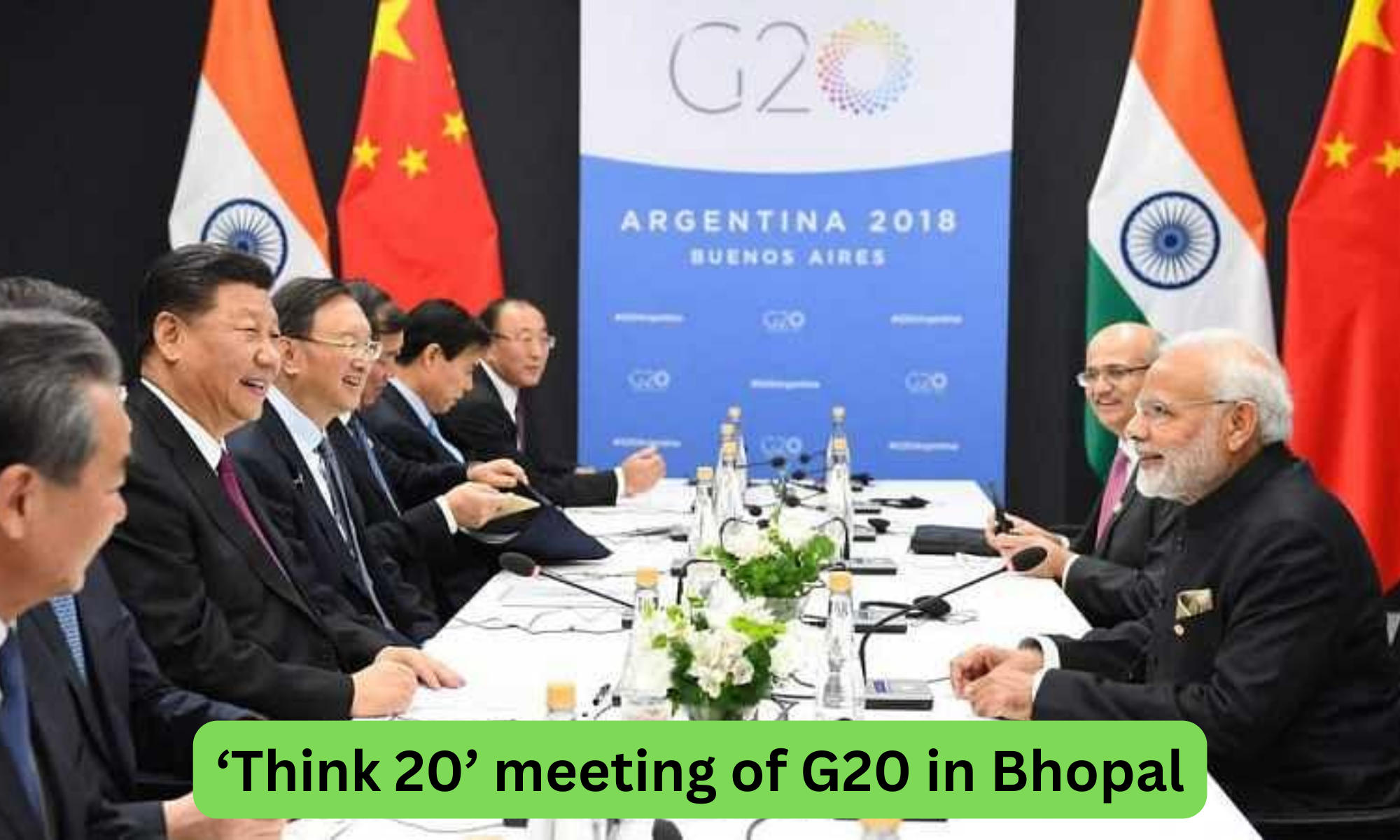 A two-day Think-20 summit under the auspices of the G20 will bring together prominent individuals from around the world to debate a range of issues, including “Global Governance with LiFE, Values, and Wellbeing.”

A “Bhopal Declaration” will cap off the occasion. Delegates will tour attractions including the Tribal Museum, Sanchi Stupa, and others in addition to meetings and discussion sessions. Additionally, they would be able to take advantage of cultural events planned for them within the museum.