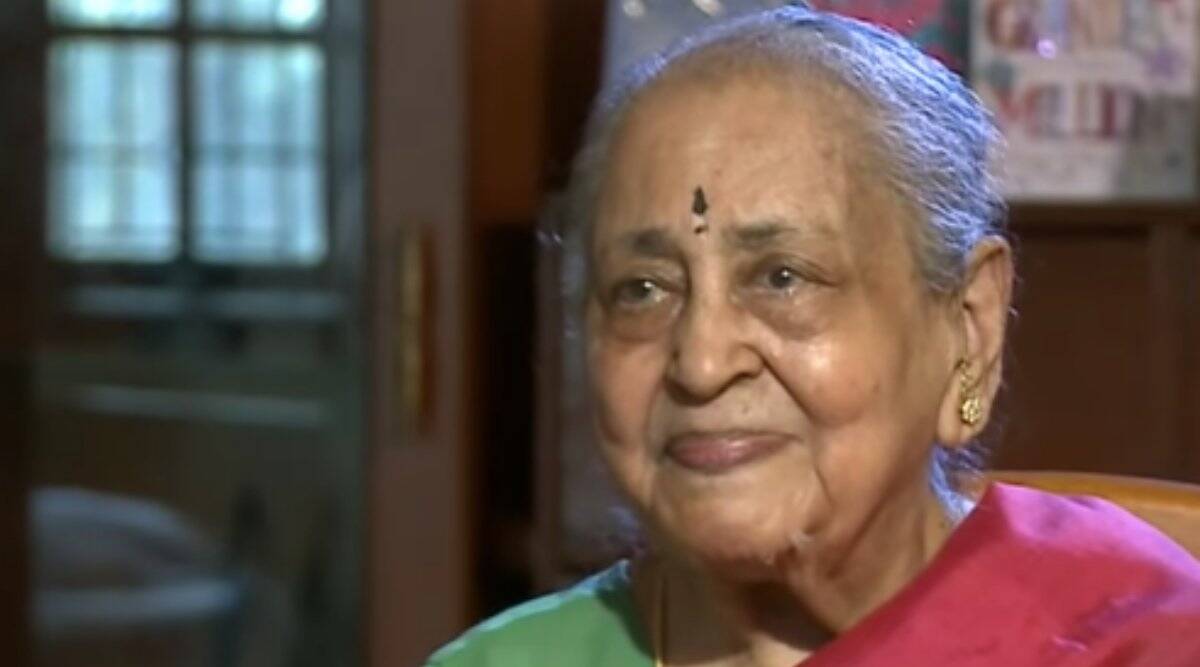 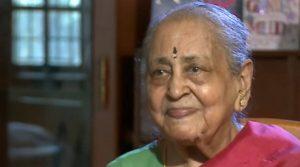 Indian Air Force 1st woman officer, Wing Commander (retd) Dr Vijaylakshmi Ramanan passed away. She was born in February 1924, she did her MBBS and later was commissioned in the Army Medical Corps on August 22, 1955. Besides having served as a gynaecologist at various Air Force Hospitals, including here, she had also attended to the troops wounded during wars and performed administrative duties.

Ramanan was promoted to the rank of Wing Commander in August 1972 and honoured with the Vishist Seva Medal five years later. She had retired in February 1979. Ramanan was also trained in Carnatic music and had been an artist with the All India Radio at a very young age.