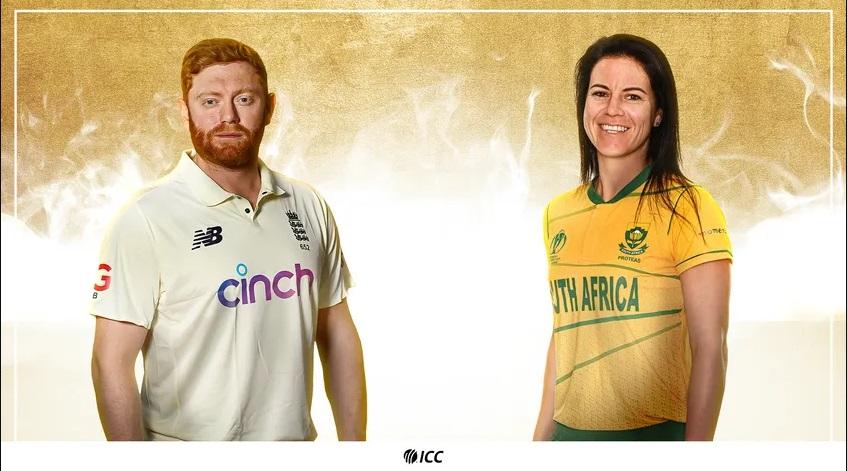 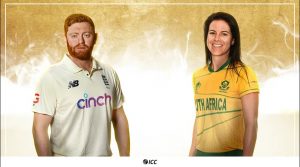 Why this award is given to Jonny Bairstow:

Jonny Bairstow received the title after his remarkable performances last month against New Zealand. He defeated his team-mate Joe Root and New Zealand batter Daryl Mitchell in the race of receiving the “Player of the Month” award.

Why this award is given to Marizanne Kapp

South African batter Marizanne Kapp’s last month was also full of solid and powerful performances. Kapp’s classic stroke play got her more votes than her teammate Shabnim Ismail and England’s Nat Sciver. With this feat, Kapp has become South Africa’s first ICC Women’s Player of the Month winner since Lizelle Lee, who was crowned in March 2021.