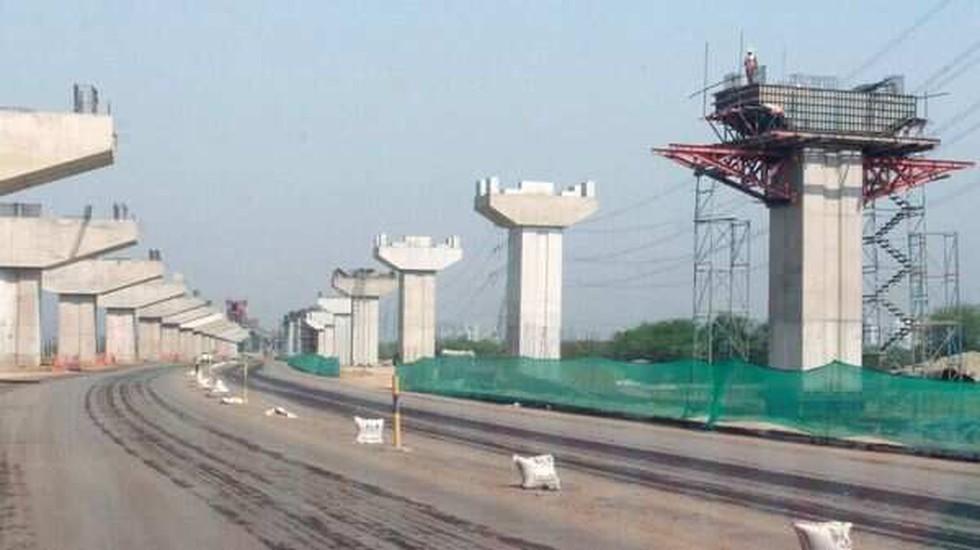 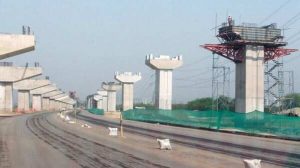 The Dwarka Expressway, which is being developed as the first elevated urban expressway in India, will be operational in 2023, said Minister for Road Transport and Highways Nitin Gadkari. Dwarka Expressway will reduce pressure on the Delhi-Gurgaon Expressway (part of the Delhi-Jaipur-Ahmedabad-Mumbai arm of the Golden Quadrilateral) and arterial roads that experience severe traffic congestion, primarily from the commuters of West Delhi.

About the Dwarka Expressway: