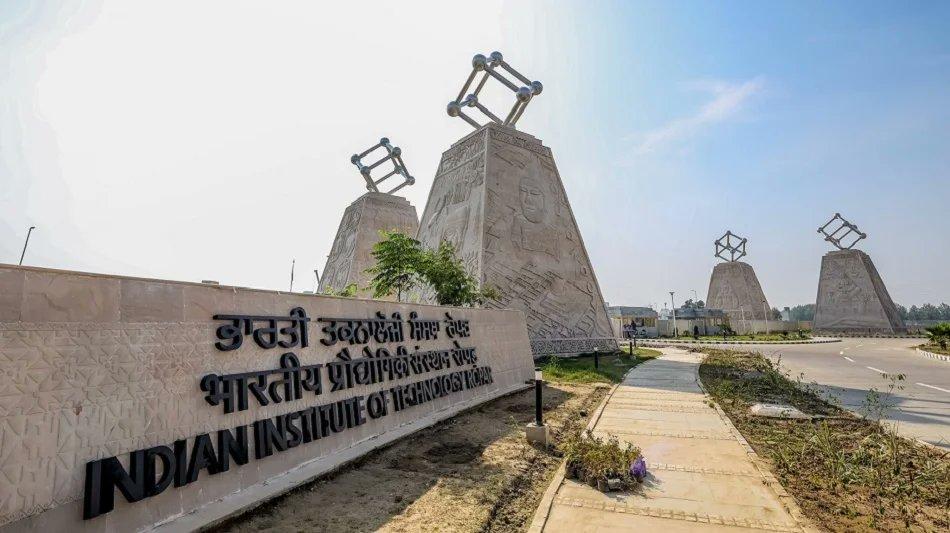 Indian Institute of Technology (IIT) Ropar and the Army Training Command (ARTRAC) of the Indian Army has signed a memorandum of understanding (MoU) for setting up a centre of excellence for studies and applied research in defence and security at the premier institute.

IIT Ropar will also curate training programmes as exchange of information on educational programmes for security practitioners of the armed forces, Central Armed Police Forces, intelligence agencies and state police forces run by it as part of its on-campus and off-campus programmes on research and innovation

Aim Of This Development: