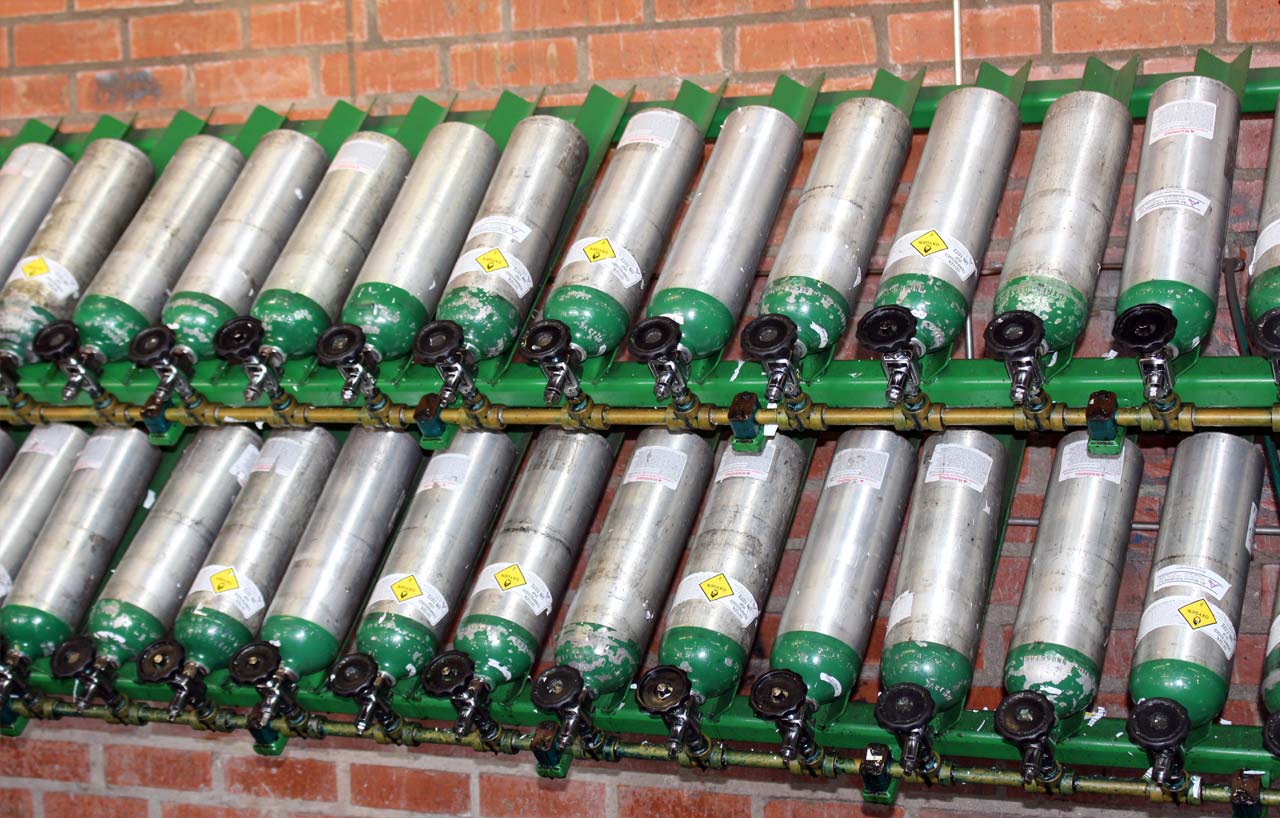 The Indian Institute of Technology (IIT), Ropar has developed a first-of-its-kind Oxygen Rationing Device called AMLEX, to save the oxygen which otherwise gets wasted unnecessarily, and in turn, increase the life of medical oxygen cylinders three folds. The device will supply a required volume of oxygen to the patient during inhalation and will trip when the patient exhales carbon dioxide.

The demand for liquid medical oxygen increased four times to 2,800 TPD. Further, with the second wave, the demand has gone up more than seven times—5,000 tonnes per day against the pre-Covid 19 level of 700 TPD. So far, during exhalation, the oxygen in the oxygen cylinder/pipe is pushed out along with the exhaled CO2 by the user.