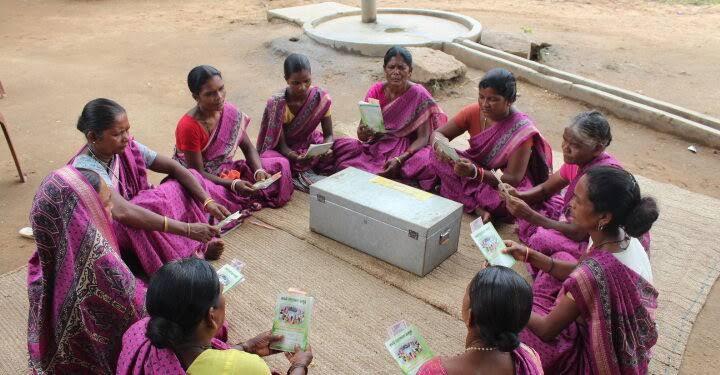 According to a formal announcement, Jharkhand came out on top in the Syama Prasad Mookerjee Rurban Mission’s delta ranking for the month of June with a composite score of 76.19. As a result, the state has moved up to number eight in the mission’s overall ranking. The state’s score in the delta ranking increased by 1.93 points from the previous month, the most increase among the 34 states and union territories.