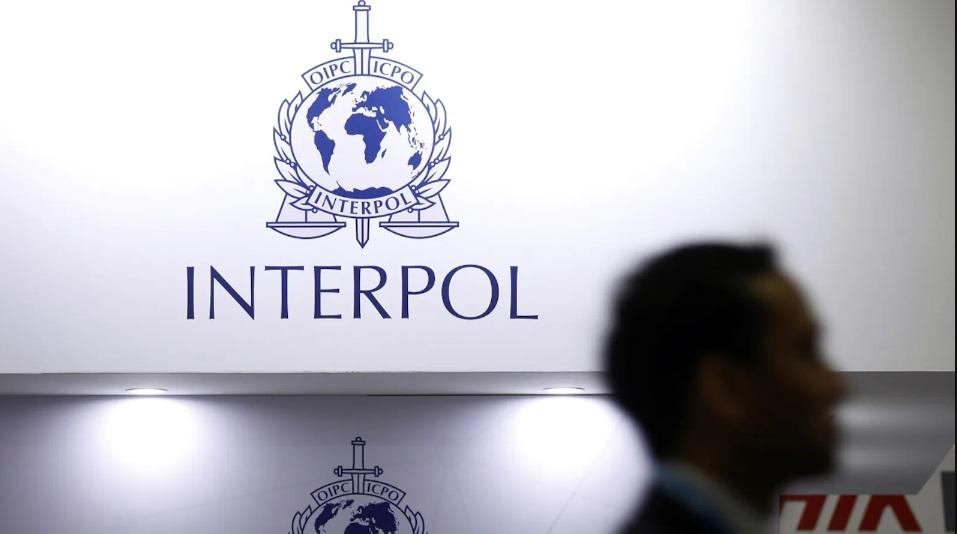 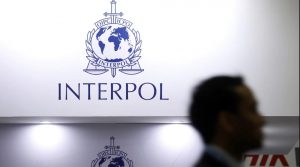 India has joined Interpol’s international child sexual exploitation (ICSE) database which will allow it to draw links between victims, abusers, and crime scenes using audio-visual data. The CBI, which is India’s nodal agency for Interpol matters, joined the database making India the 68th country to connect to it, according to a statement from Interpol.