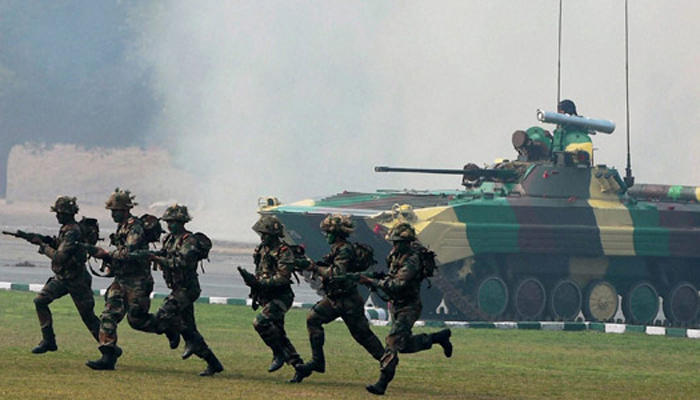 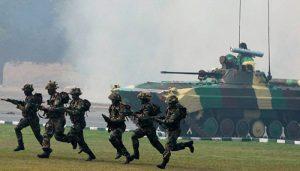 The exercise will comprise of 120 soldiers each from Indian and United Kingdom Army who would be sharing their experiences gained during conduct of various counter-insurgency and counter-terrorist operations in the past. e. The participants have also been trained in combat shooting, rock craft training, Jungle survival and martial arts for unarmed combat.