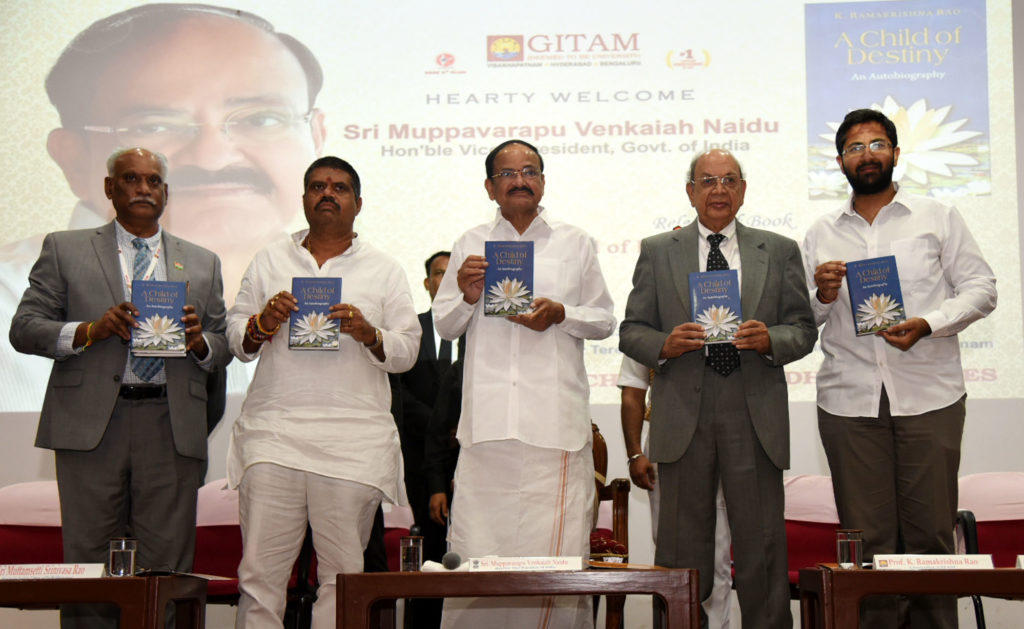 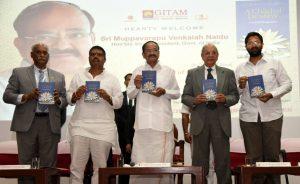 The Vice President of India Muppavarapu Venkaiah Naidu released a book titled ‘A Child of Destiny’ an autobiography penned by Prof. K. Ramakrishna Rao. K. Ramakrishna Rao was an Eminent Scholar, Author, Researcher, Scientist and Gandhian, He was born in the coastal region in Vishakapatnam, Andhra Pradesh. The Government of India awarded him “The Civilian Honour of Padma Shri in 2011”.