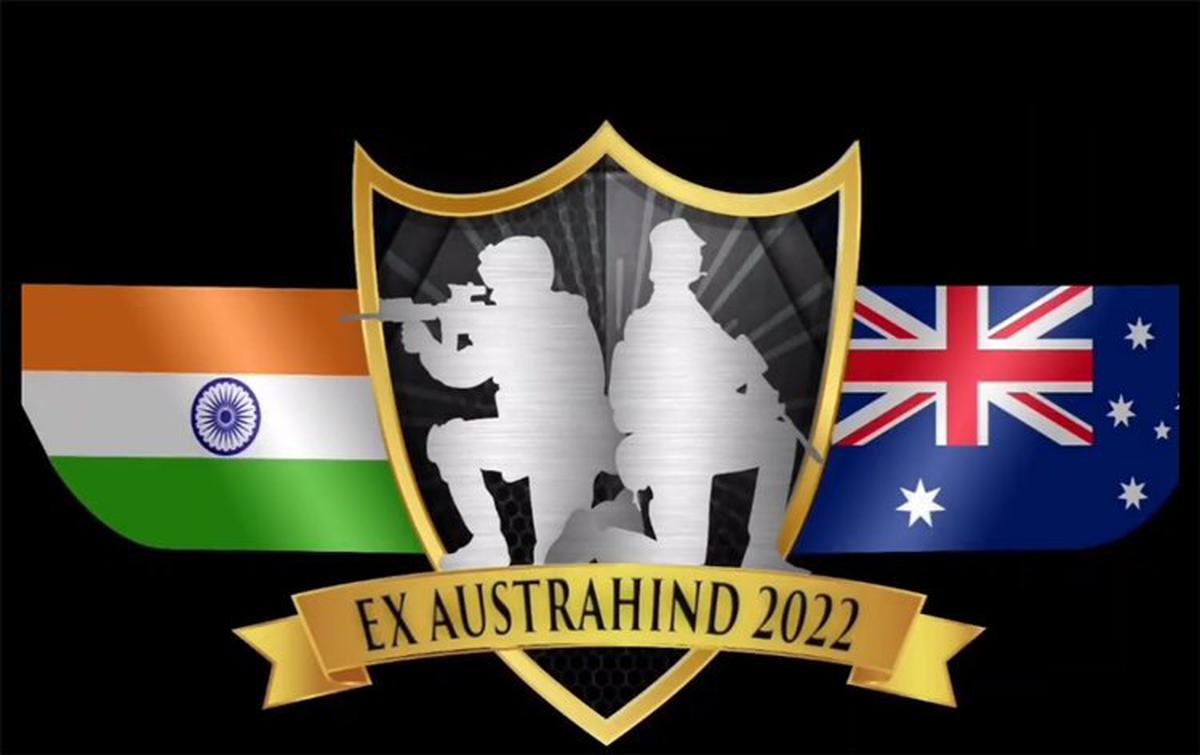 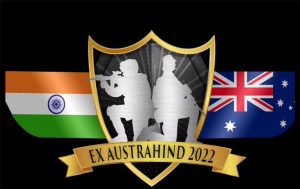 The bilateral training exercise “AUSTRA HIND 22” between contingents of the Indian Army and the Australian Army begins at Mahajan Field Firing Ranges in Rajasthan. The exercise will continue till 11th of December. This is the first exercise in the series of AUSTRA HIND with participation of all arms and services contingent from both armies. During the exercise, participants will engage in a variety of tasks ranging from joint planning, joint tactical drills, sharing basics of special arms skills and raiding a hostile target. The joint exercise, besides promoting understanding and interoperability between the two armies, will further help in strengthening ties between India and Australia.

The Australian Army contingent comprised soldiers from the 13th Brigade of the 2nd Division. The Indian Army is represented by troops from the DOGRA Regiment. The exercise “AUSTRA HIND” will be a yearly event that will be conducted alternatively in India and Australia. The aim of the exercise is to build positive military relations, imbibe each other’s best practices and promote the ability to operate together while undertaking multi-domain operations in Semi deserts terrain under a UN peace enforcement mandate.