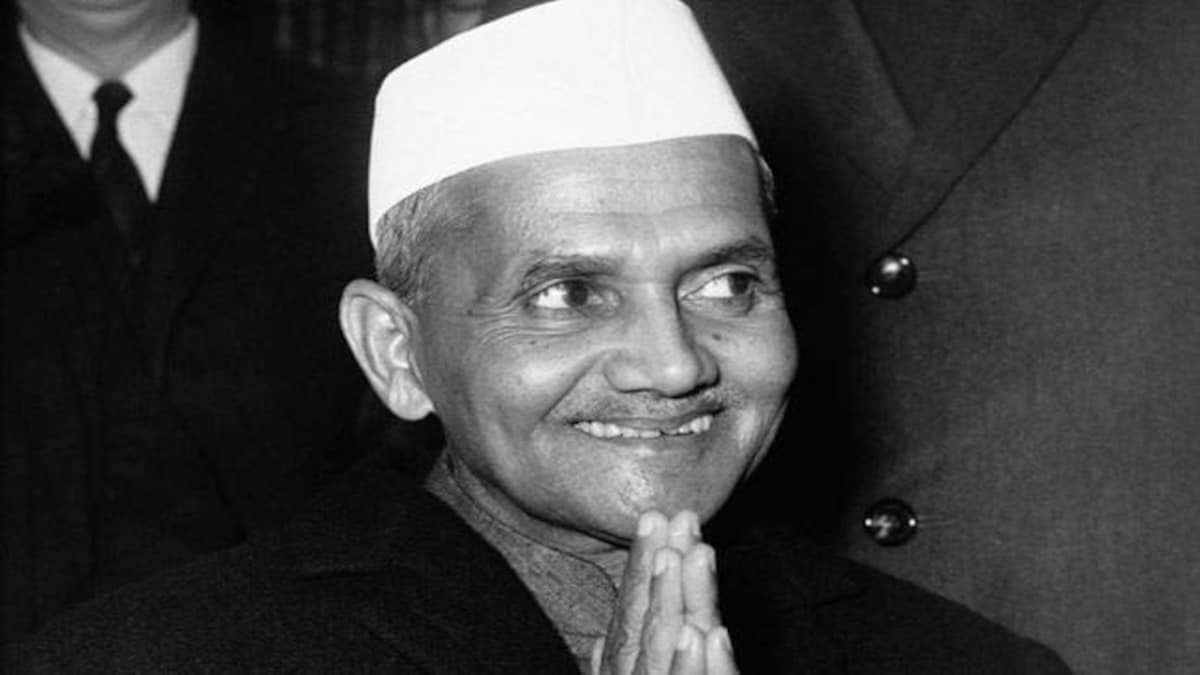 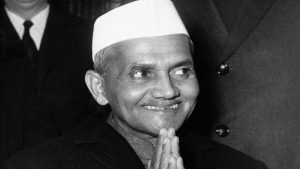 India celebrates the 118th birth anniversary of Lal Bahadur Shastri, the nation’s second Prime Minister. Shastri, who succeeded Jawaharlal Nehru, was respected for his forthrightness and honesty, and after his passing, he was awarded the Bharat Ratna, making him the first posthumous laureate of this prestigious award. Shastri has the same birthday (2 October) as Mahatma Gandhi even though he was born in 1904, 35 years later. He is also remembered for composing the slogan of “Jai Jawan, Jai Kisan”.