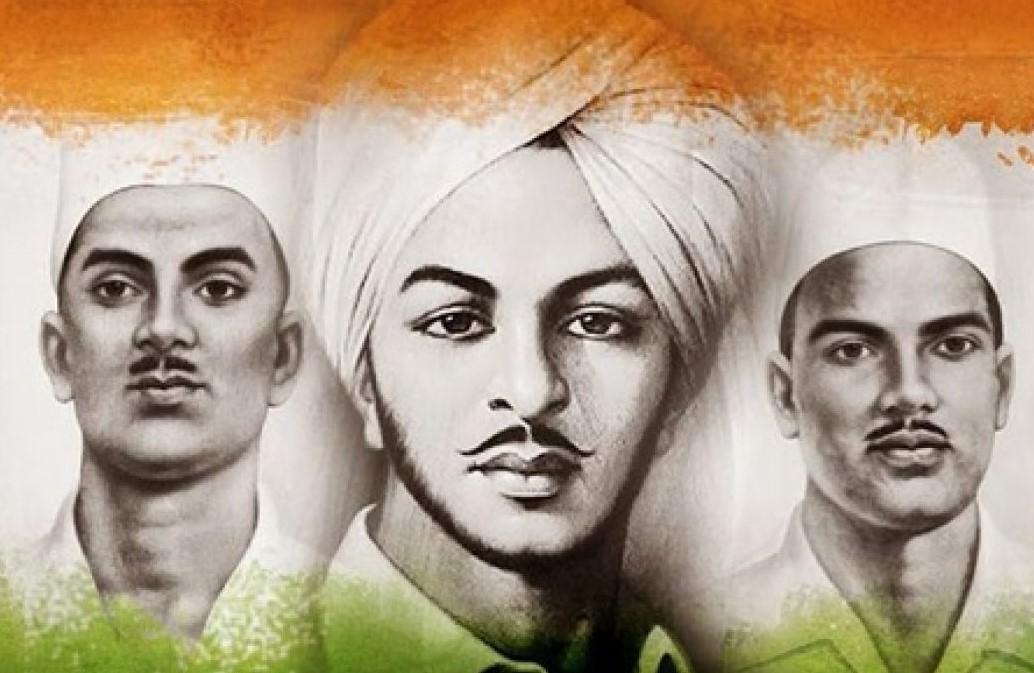 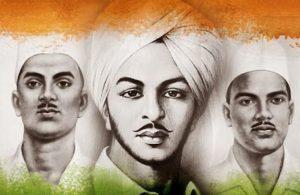 On 23 March 1931, three Indian freedom fighters namely Bhagat Singh, Sukhdev Thapar, and Shivaram Rajguru were hanged by the British rulers in Lahore jail. The three brave freedom fighters were sentenced to death in the Lahore conspiracy case. In this manner, Bhagat Singh, Sukhdev Thapar, and Shivaram Rajguru sacrificed their lives for the goal of attaining freedom for our nation and became the face of nationalism.

On this day, in India, Schools and colleges conducts various activities including poetry, speech or drama to pay tribute as well as to salute the revolutionaries who were not deterred even in the face of death.