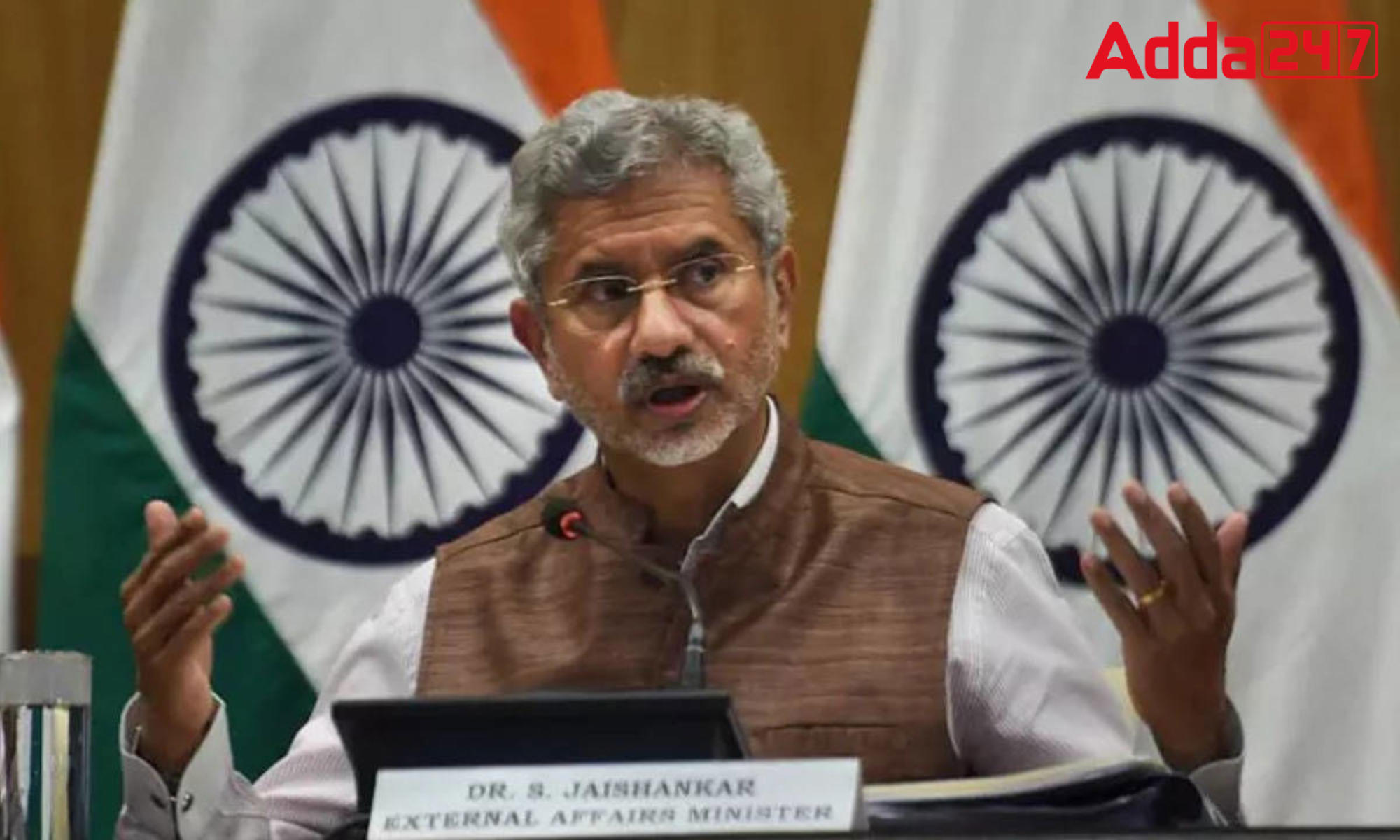 Jaishankar, the minister of external affairs, stated that it was no secret that the relationship between China and India was going through a very trying time. He claimed that both nations have border accords dating back to the 1990s that forbade sending large numbers of troops into restricted areas, but Beijing had ignored those pacts. It is no mystery that India is currently experiencing extremely difficult circumstances, primarily as a result of China‘s violations of agreements India struck with them in the 1990s that prohibited sending sizable numbers of troops into restricted areas.

New Delhi and Beijing, India and China pledged to resolve the border crisis through amicable and peaceful negotiations in a document signed on September 7th, 1993. The agreement states that no party shall use or threaten to use force against the other. The parties also agree to rigorously respect and adhere to the line of actual control that separates them. No actions taken by either party shall cross the threshold of actual control.