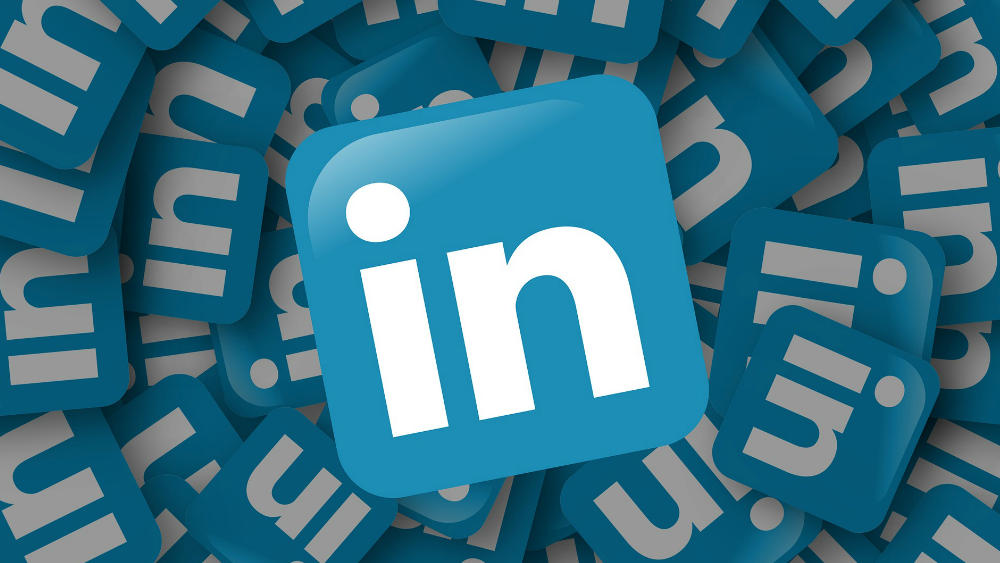 India has become LinkedIn’s fastest-growing market as more companies and advertisers come online, with sales in the country rising at a 50% year-on-year clip. LinkedIn is a “The Microsoft” owned business networking service company.

“What’s going to happen in the next 10 years in India is being written right now,”Roslansky, CEO, said. The business networking service owned by Microsoft Corp. is looking abroad for new growth opportunities as the worsening economic climate weighs on its US home market. He said LinkedIn has paused hiring to prepare for tougher conditions.

The majority of LinkedIn’s growth is happening outside of the United States, he said, adding that new members are joining the networking site in markets such as India, Indonesia and Western Europe.

In 2021, several individuals had their profiles blocked or posts removed from the China version of LinkedIn since May as the nation’s domestic internet firm crackdown gained steam. LinkedIn accepted Chinese censorship when it entered China in 2014. Shortly after, LinkedIn announced pausing new member sign-ups as the platform to ensure local law compliance.