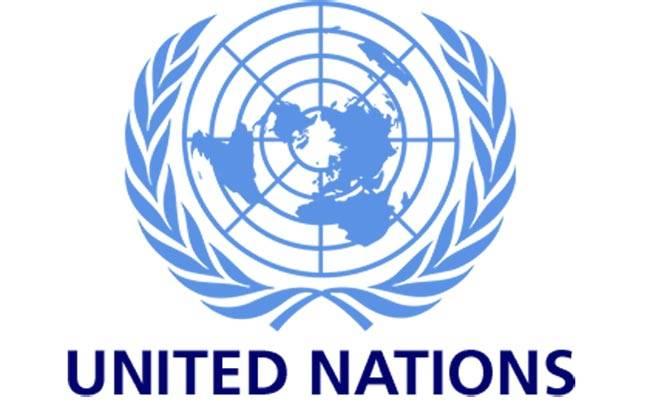 The number of people living below the poverty line in India decreased by 415 million between 2005-06 and 2019-21, according to a new Multidimensional Poverty Index (MPI) released  jointly by the United Nations Development Programme (UNDP) and the Oxford Poverty and Human Development Initiative (OPHI) at the University of Oxford.

The index has stated that India still has the world’s highest number of poor at 228.9 million, followed by Nigeria (96.7 million projected in 2020). The report found that across 111 countries which were assessed using the most recent comparable data available, 1.2 billion people (19.1 per cent) live in acute poverty and almost half of these people (593 million) are children under the age of 18 years. The developing region with the largest number of poor people is Sub-Saharan Africa (nearly 579 million), followed by South Asia (385 million), the report highlighted.

The MPI highlighted that the Covid-19 pandemic had set the global progress in reducing poverty back by 3–10 years. “Despite progress, India’s population remains vulnerable to the mounting effects of the Covid-19 pandemic and to rising food and energy prices. Integrated policies tackling the ongoing nutritional and energy crises should be a priority,” the report said.

About India: A Lot To Do:

An Array Of Hope:

However, the report also commended India’s performance in lifting the poor out of poverty. In the last 15 years, it lifted over 41.5 crore people out of poverty. The population groups which were impacted by poverty higher saw a more rapid fall in the MPI score. Children from the age group of 0 to 17 years, saw the fastest reduction in their MPI scores. They are the poorest population group in India. Similarly, Bihar, which is the poorest state in the country saw the fastest decline in its MPI score from 77.4 per cent in 2005-06 to 52.4 per cent in 2015-16. This further reduced to 34.7 per cent in 2019-21.

“India is an important case study for the Sustainable Development Goals, the first of which is to end poverty in all its forms and to reduce at least by half the proportion of men, women and children of all ages living in poverty in all its dimensions according to national definitions by 2030, all while leaving no one behind,” the report added.

An Article On a Very Similar Subject: